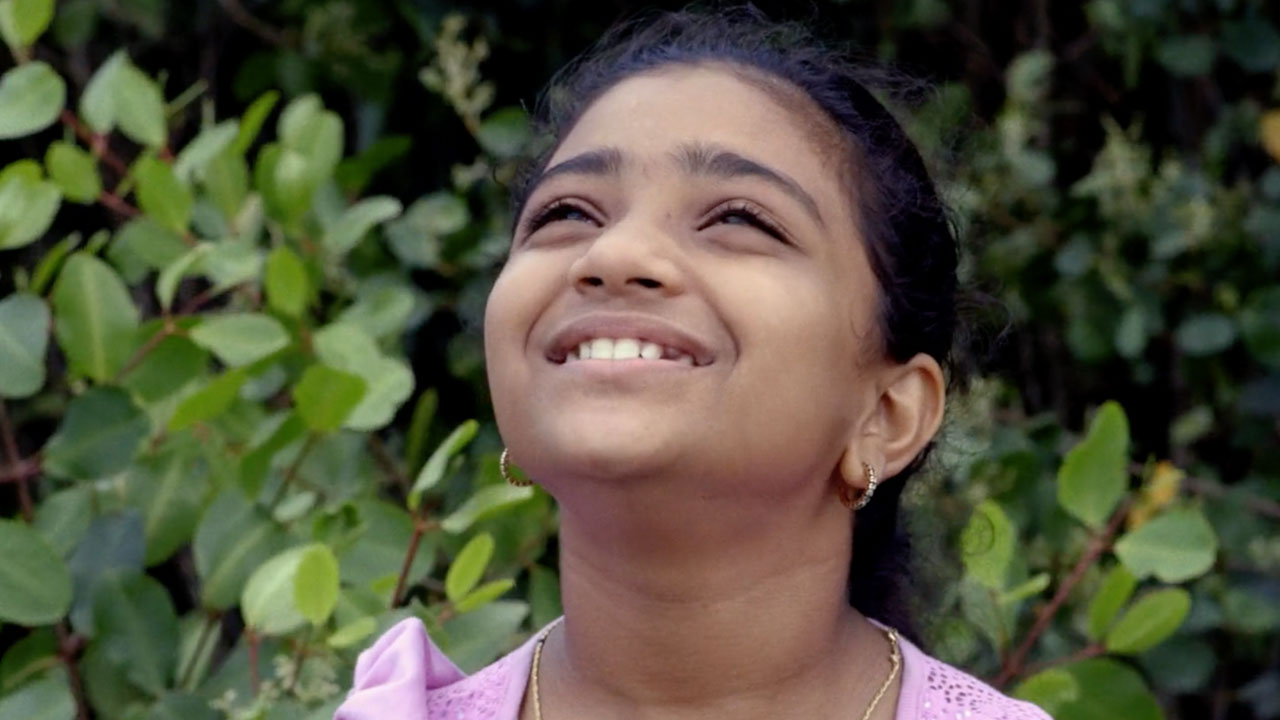 Caroni is a short film that tells the story of the extraordinary devotion and love an immigrant mother has for a daughter that is separated from her by grave distance. With a passionate story incredibly relevant to our time, stunning imagery of flora and fauna, and an emotionally resonant mother-daughter bond, Caroni reflects a heart-breaking reality infused with a heightened sense of optimism to tell a compelling tale of the extent of motherly love. 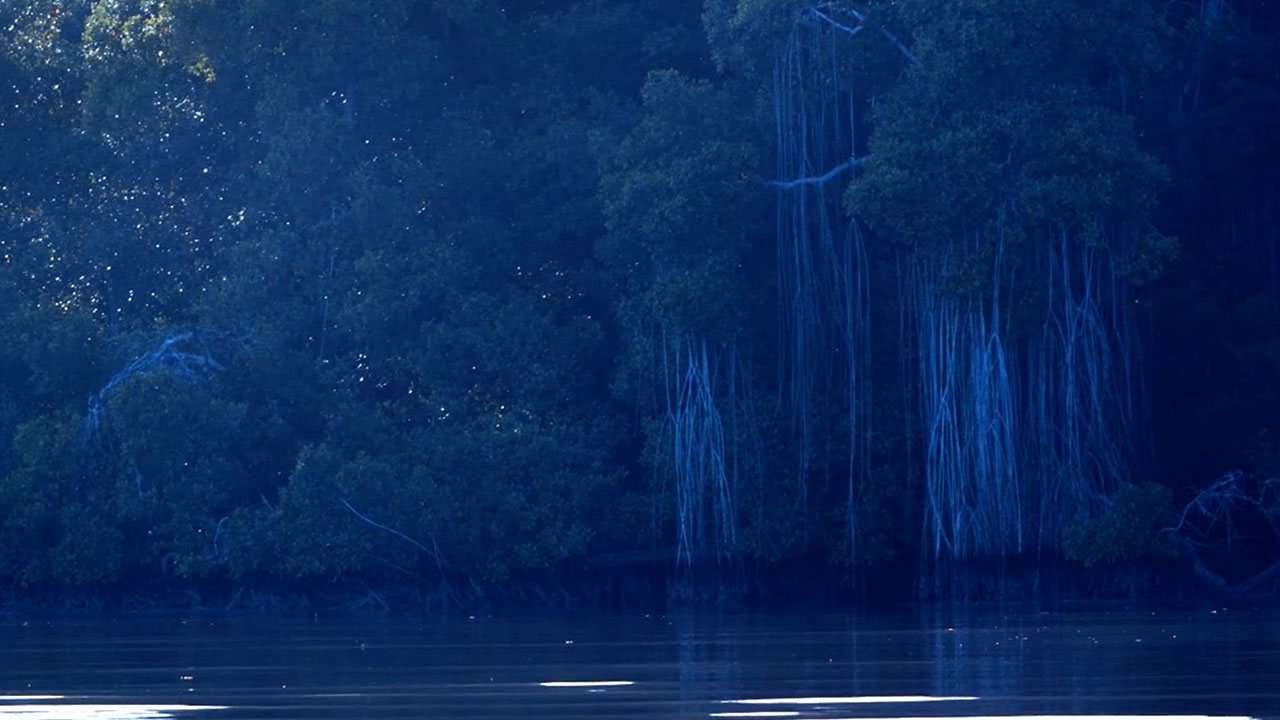 The film is set in New York city and the Caribbean. Our main character is a west Indian immigrant nanny who works in New York city and regularly video chats with her daughter in Trinidad. As her daughter shares her day at school and plans for her upcoming birthday celebration, she plays around and draws attention to a bright red mask of a bird. The two, throughout their conversation, have heart-warming exchanges about missing each other and seeing each other again. However, even after the video chat is over, and the camera follows the mother around her everyday affairs like riding the subway, we can still hear her and her daughter’s voice, in the video chat, echoing and feel the mother’s preoccupation with her longing for her daughter. Throughout the film, it becomes clearly evident that the mother’s thoughts and love for her daughter start to completely takeover her character in a beautiful yet helpless way. 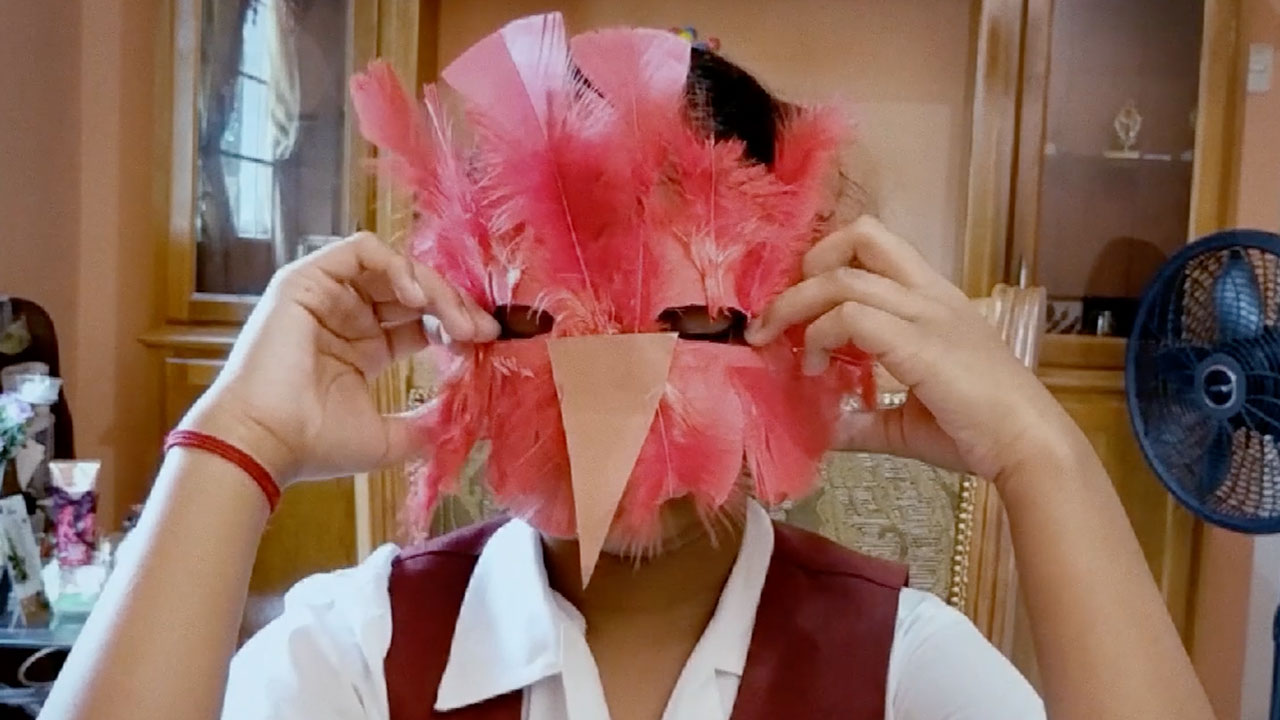 This leads our mother to pursue an unusual solution to deal with her agony. Throughout her journey, we see her and her daughter in their own environments, and also see stunning shots of the fauna, flora, and landscapes of their surroundings. In addition to that, we see astonishing shots of the vibrant red Scarlet Ibis bird. In one critical scene in the film, the two worlds of the humans of the story and the birds of the story seamlessly merge together and set the course for the rest of the film.

Caroni also uses the color red in a very present, memorable, and looming fashion in many of its crucial scenes. Along with the incredible cinematic experience that is crafted by the director, editor, and cinematographer, and the heart wrenching story that shines through the screenplay, the lead actors Radha Singh and Arianna Ruben deliver very emotive and layered performances that perfectly get across the sentiment of the film. 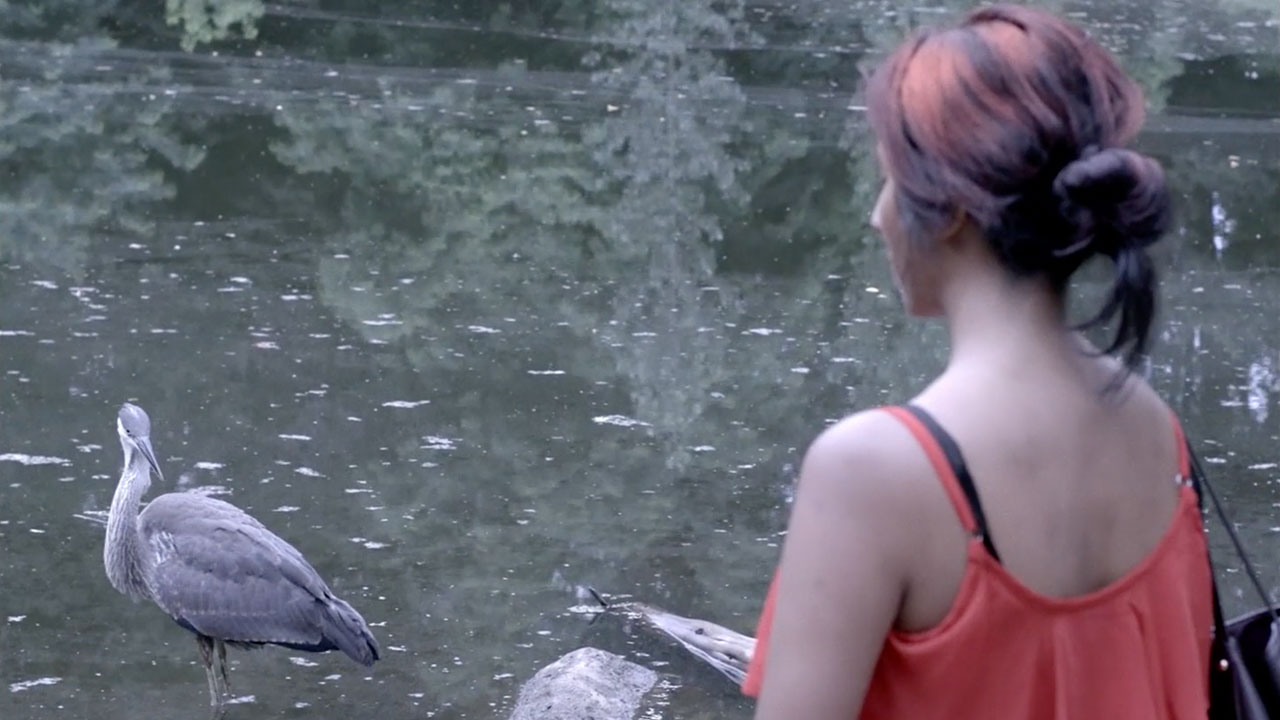 Caroni illustrates an unfortunately very prevalent scene among immigrant societies in the world today. However, by introducing an unconventional solution, Ian Harnarine challenges the limits of human freedom, globalization, belonging, and attachment. And by setting aside concepts like borders and nationalities, he gives our mother the ability to perform a final act of ultimate compassion and love that trumps all.

Lujain is an undergraduate student studying computer engineering at New York University Abu Dhabi who is particularly invested in engineering applications in the world of biotechnology and biomedicine. She is also interested in exploring science and technology in film as well as the cultural and political significance of cinema.