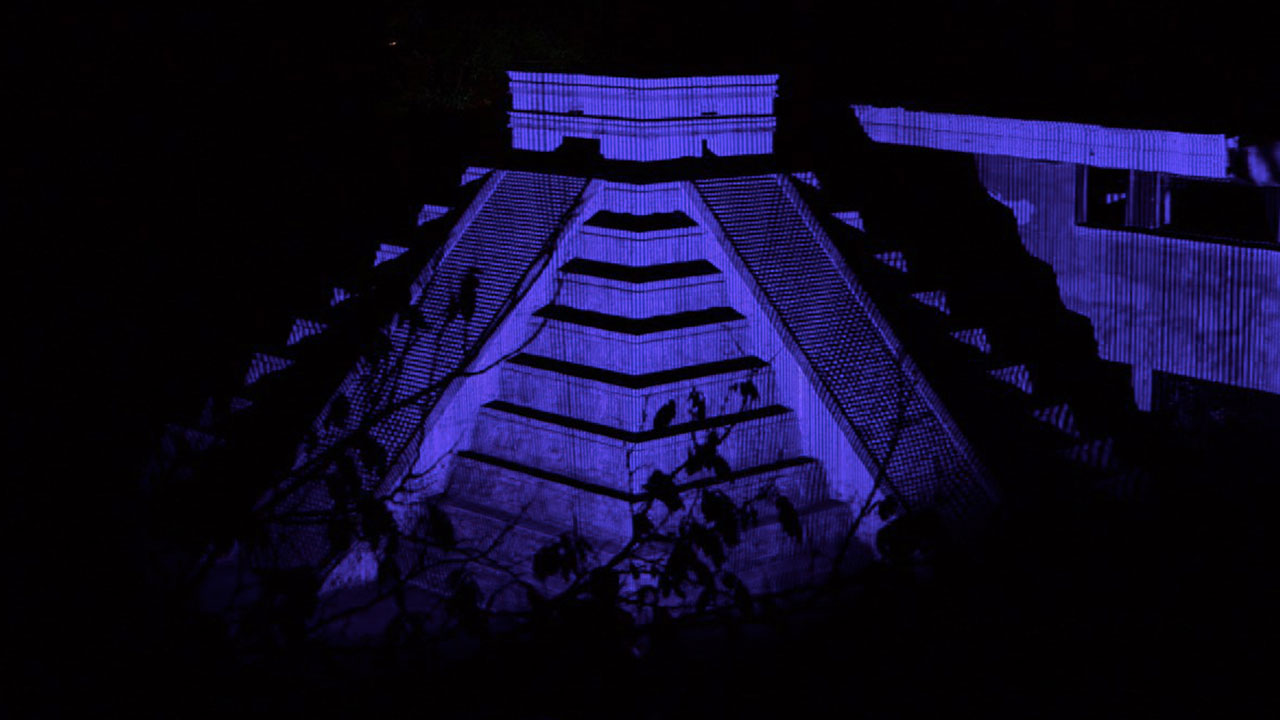 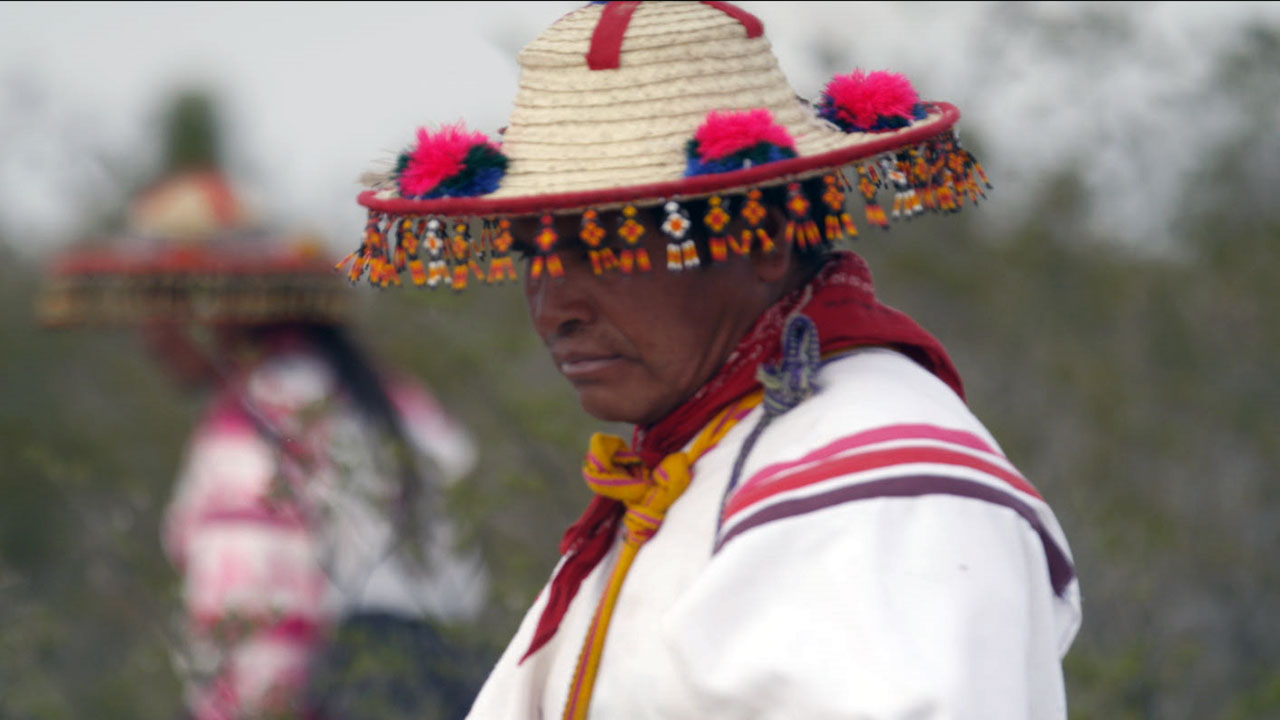 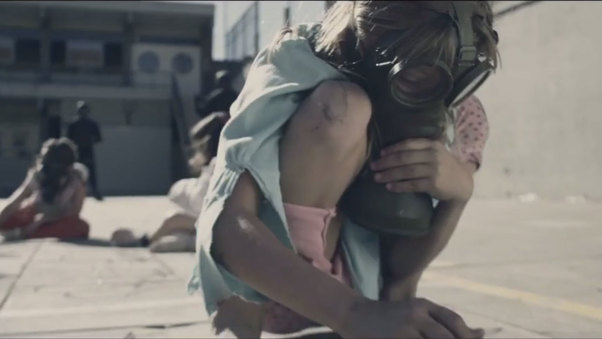 Our ancient civilizations have shed light on our the evolution of our lands and its inhabitants. By looking into the past and reenacting trance-like rituals, we explore various regions of Mexico and witness how urbanization and technological expansion are encroaching on our traditions - for the best and for the worst. At the center of the three featured shorts, a scientific dilemma runs through the veins of Mexican civilizations. From the discovery of technological instruments to the use of traditional crops to an Mayan-predicted inhabitable future, the only way to really make sense of the ever-changing world is a merge of science fiction and documentary. Rituals of the past and the future resonate so closely with our realities of today. And yet ultimately, what matters most is the connection to our origins.

The Mayas predicted the unavoidable-global warming. The future of the world depends on the people returning to the basics and uniting for survival. A divine cycle of death and rebirth. 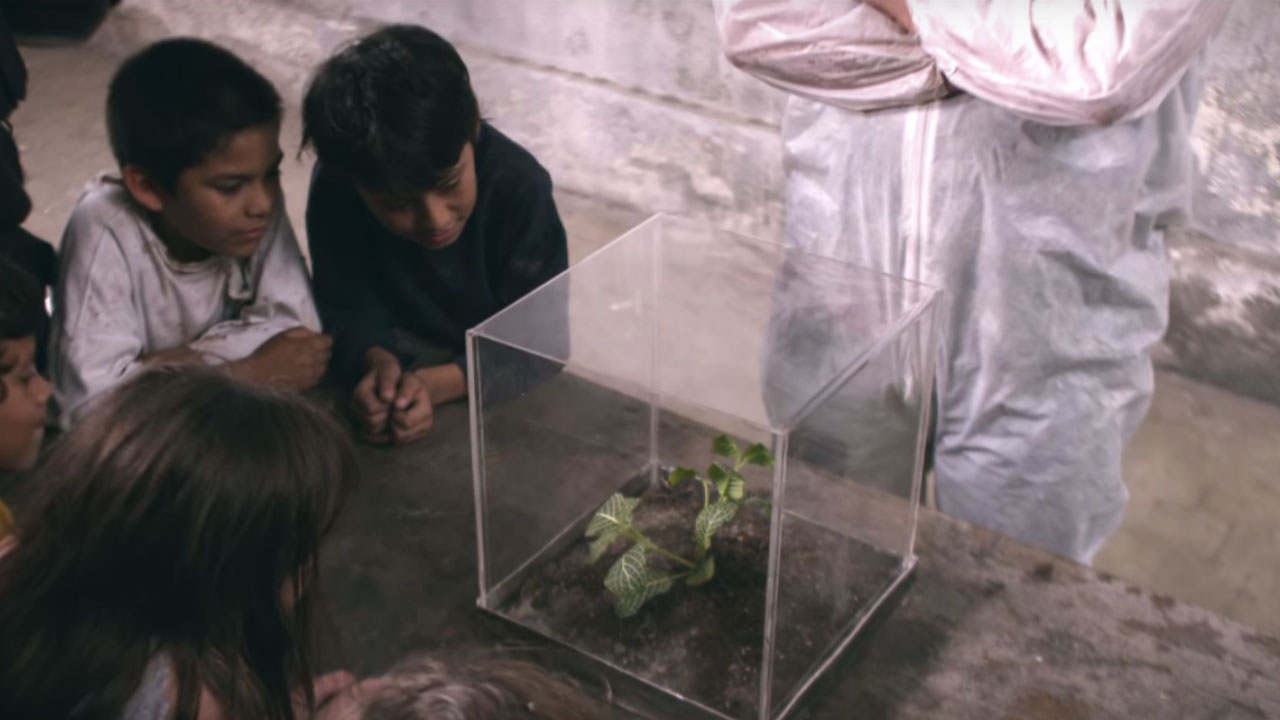 Over a day, Giulia Grossmann follows the Huichols, one of Mexico’s most ancient Indian ethnic groups, in search of the peyote they use to reconnect with divinity. In the night, the bodies unwind around the fire. Under the effect of this hallucinogenic drug, the celebrants decide which sacrifice will take place at dawn. The pilgrimage can then resume. 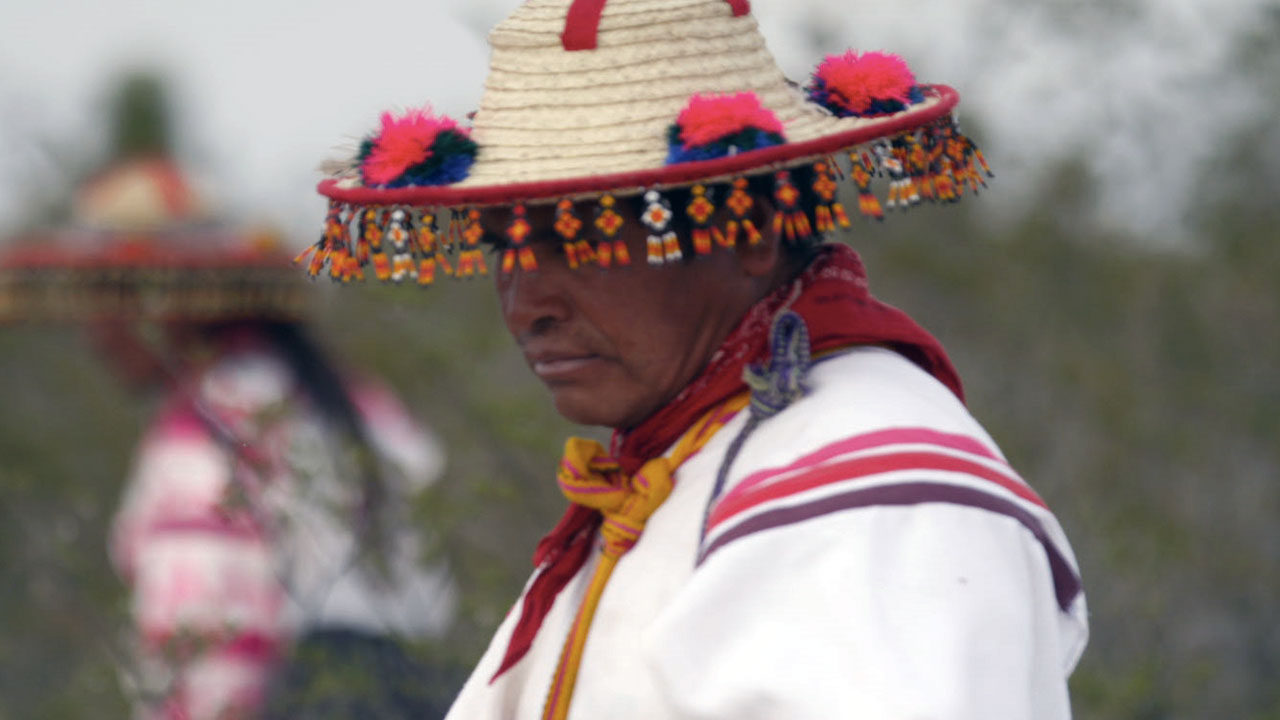 In the city of Merida, Mexico, a group of young urban Maya operate mysterious technological instruments to carry out a kind of archaeological survey of a ruined site. The film prowls the outer limits of science fiction and documentary to deconstruct the imaginary around Mayan culture and identity today. 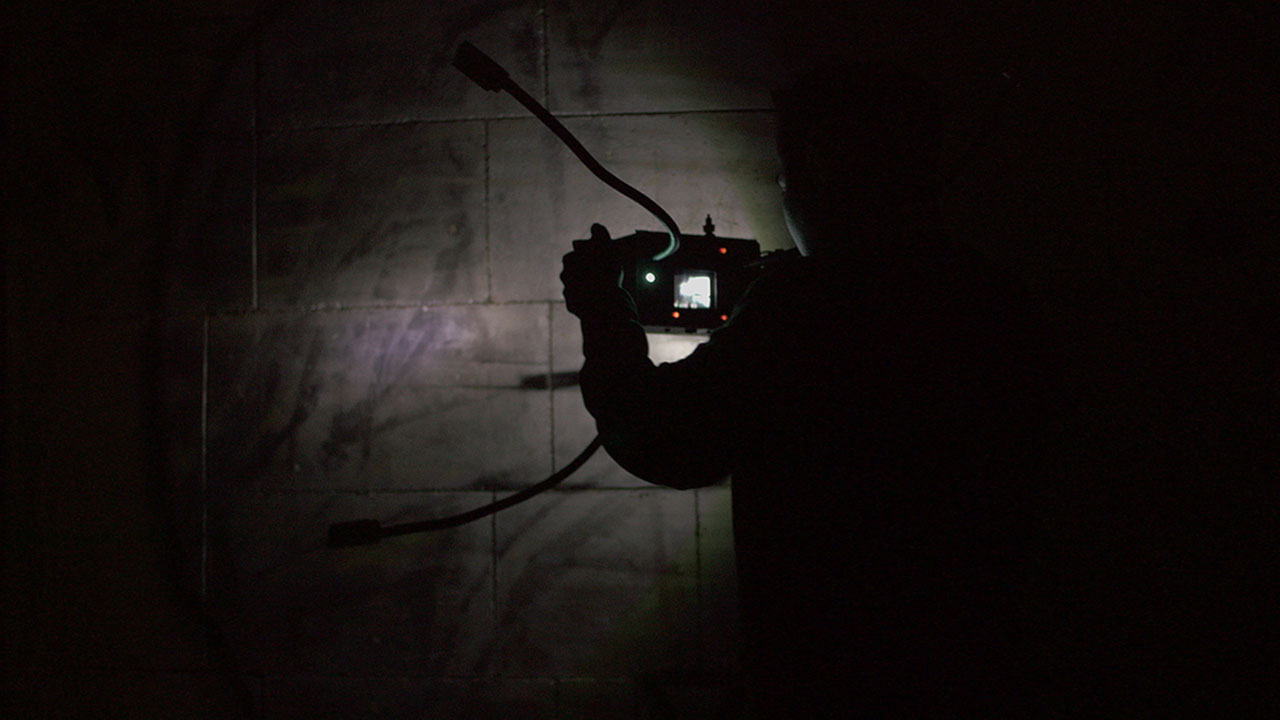 Alexis Gambis is a filmmaker and a biologist whose interdisciplinary work aims at transforming the way science is communicated to the public through film and visual arts. He has been featured in The New York Times, Forbes, Nature, Cell, TED, and WNYC. At NYU, he teaches in both the Biology and Film departments. His courses combine scientific research and storytelling often featuring animals as actors and blurring the lines between fact and fiction. He is also the founder and executive director of the Imagine Science Films, an annual science film festival now celebrating its 10th anniversary. He is currently working on his second feature Son of Monarchs about a boy who wants to turn into a monarch butterfly - it brings together in a narrative drama the themes of evolutionary biology, migration and (im)migration.