Stories from the the Edge of the Map 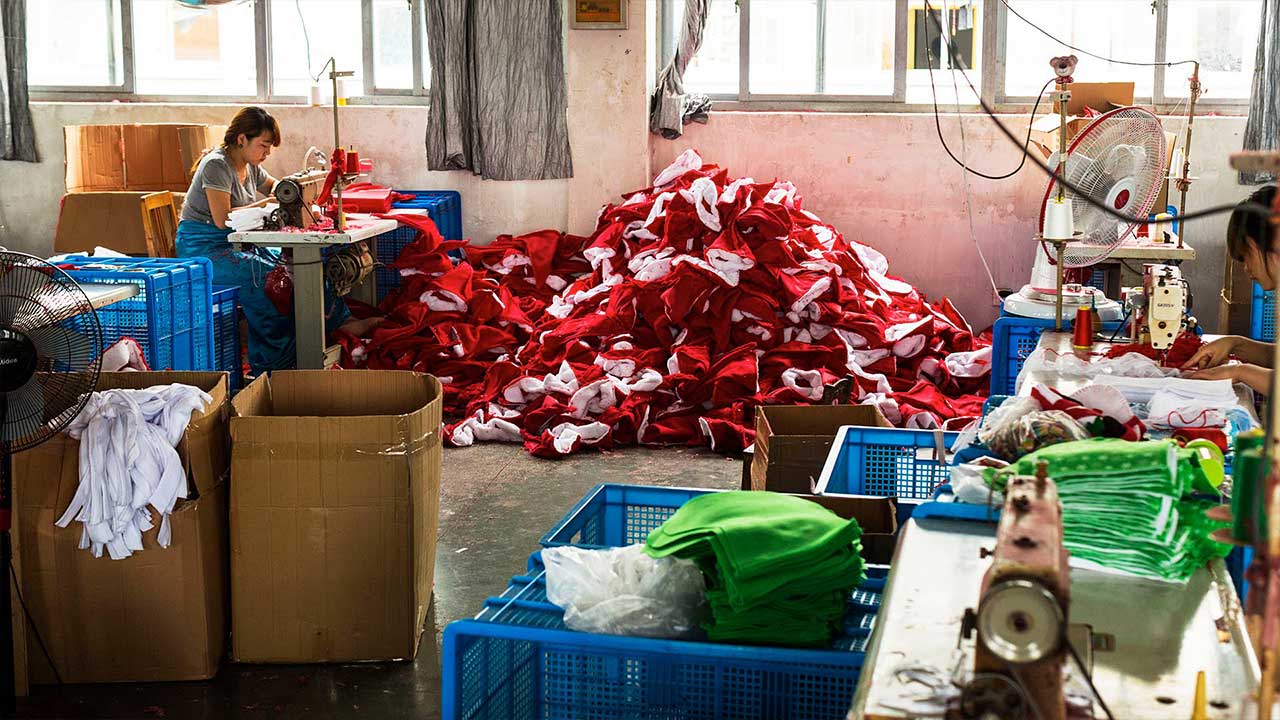 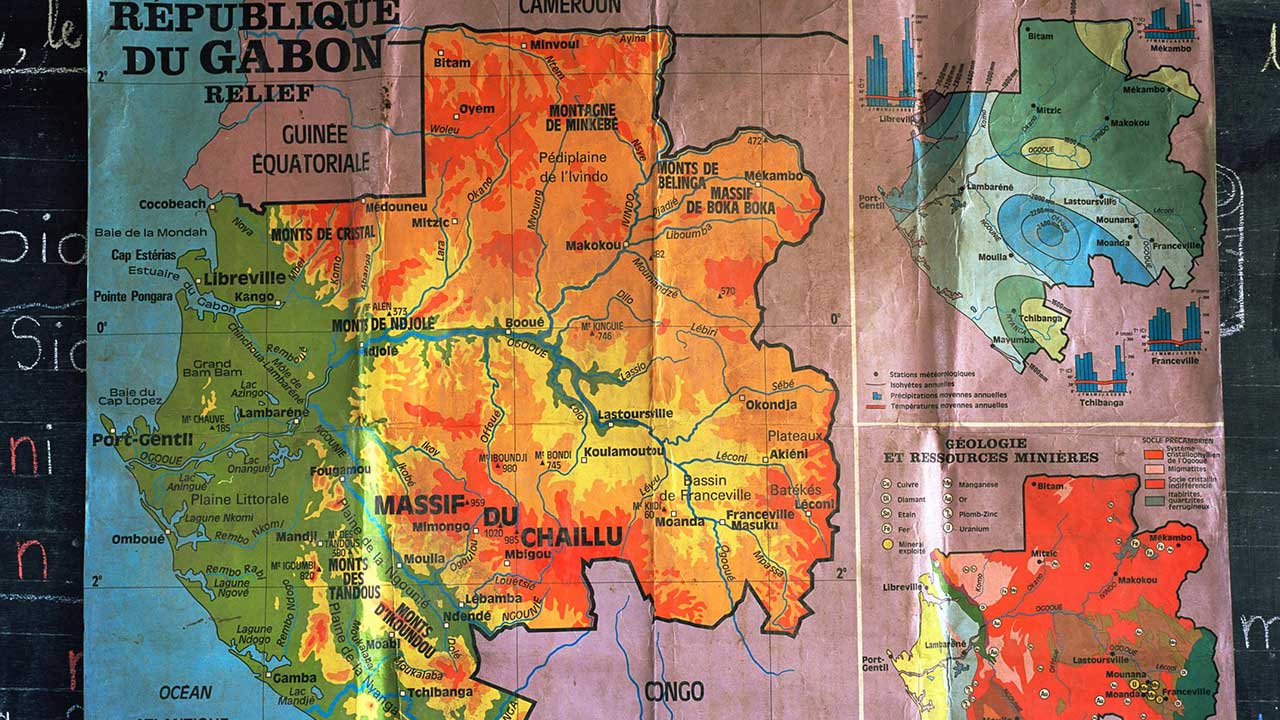 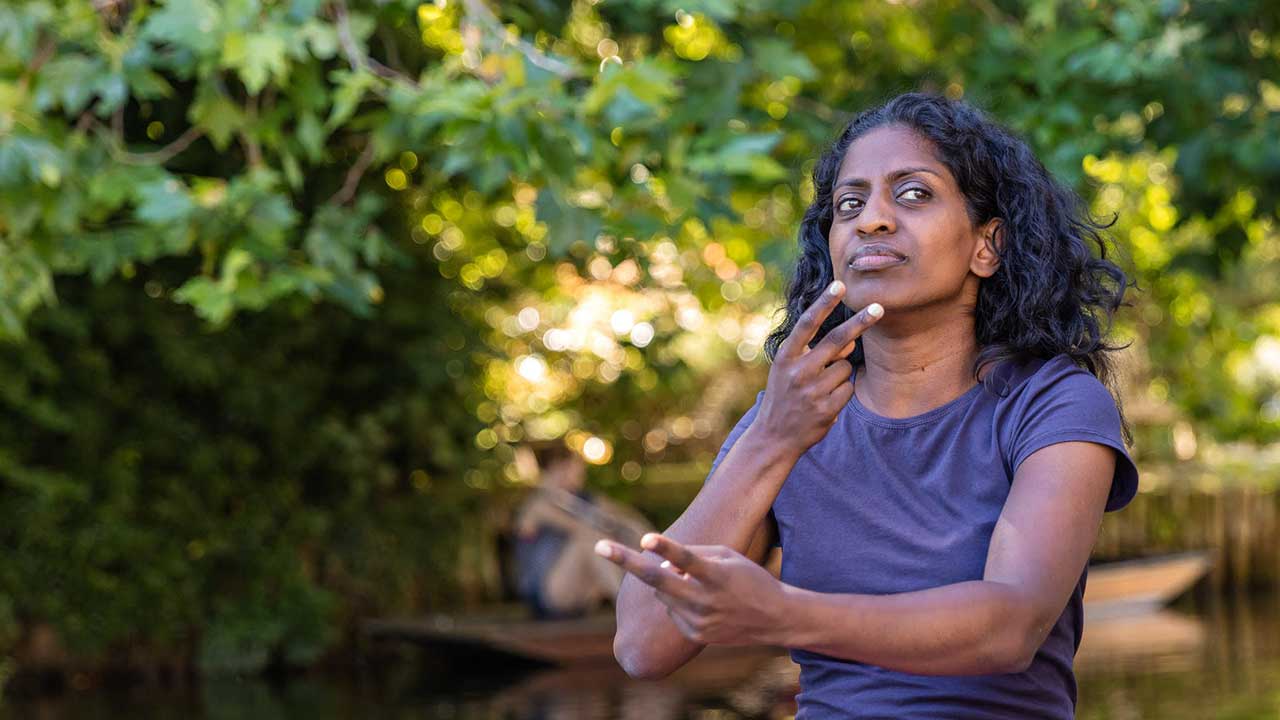 Talk With Your Hands 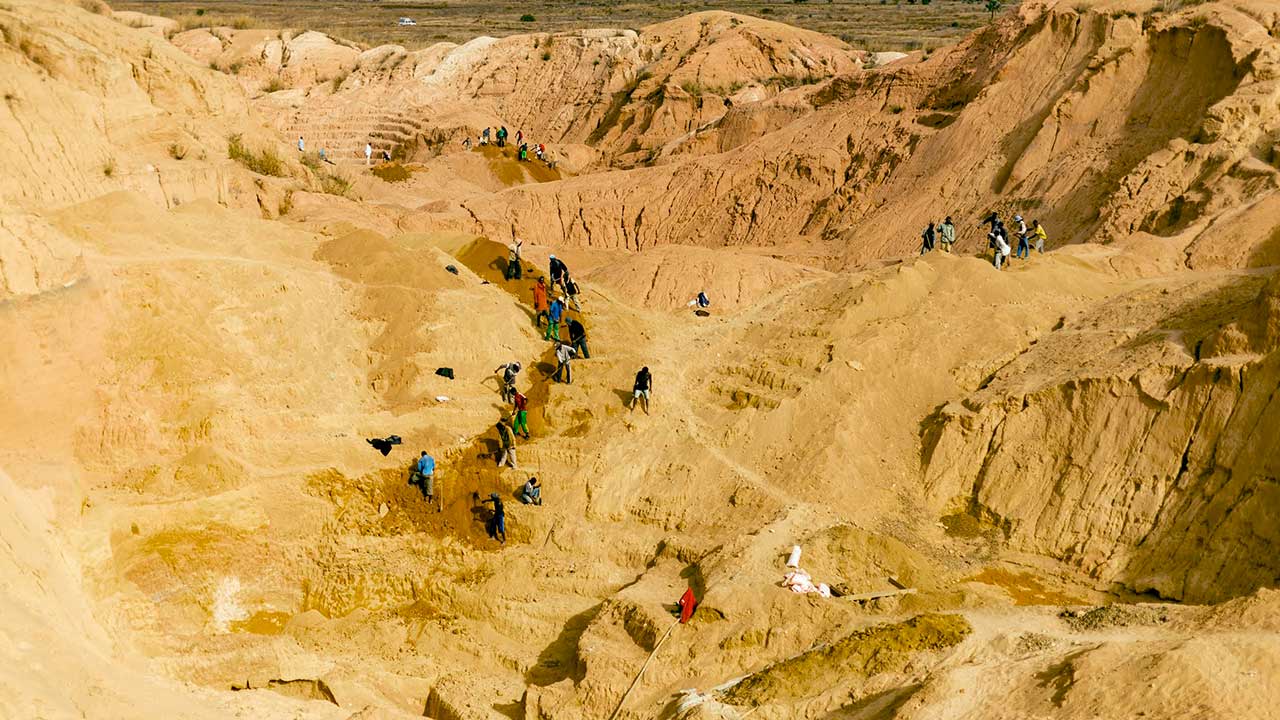 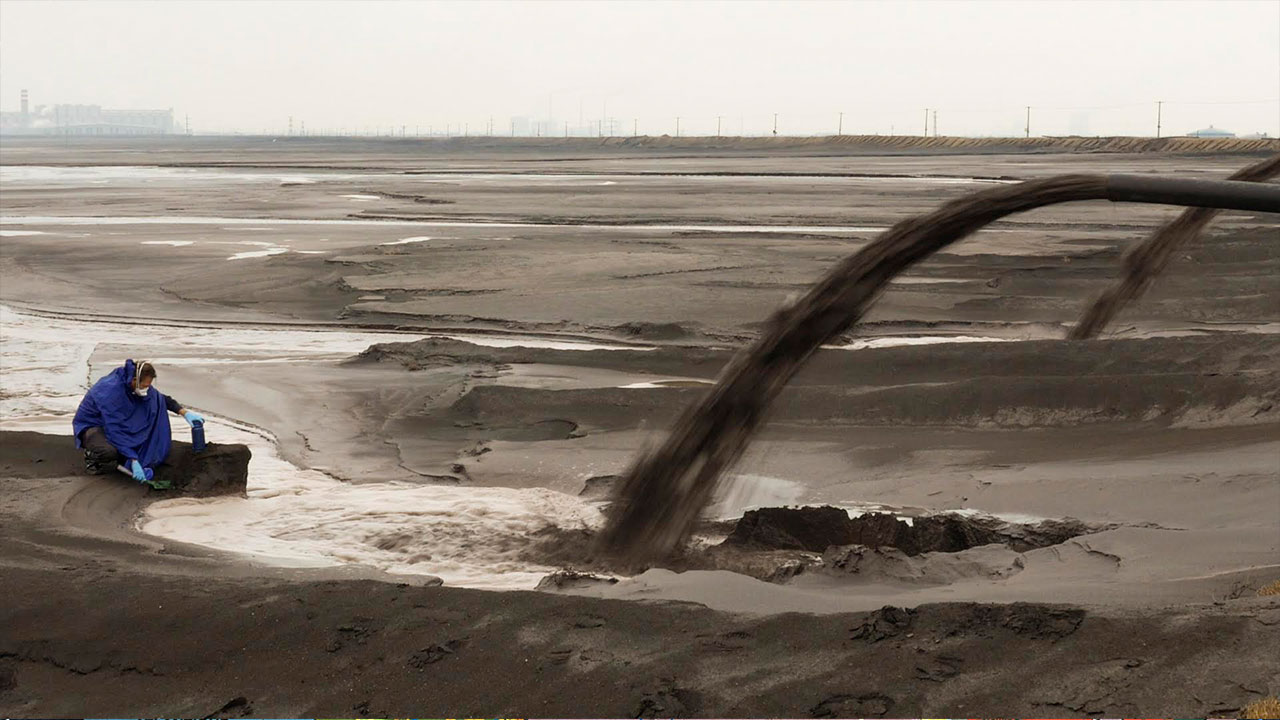 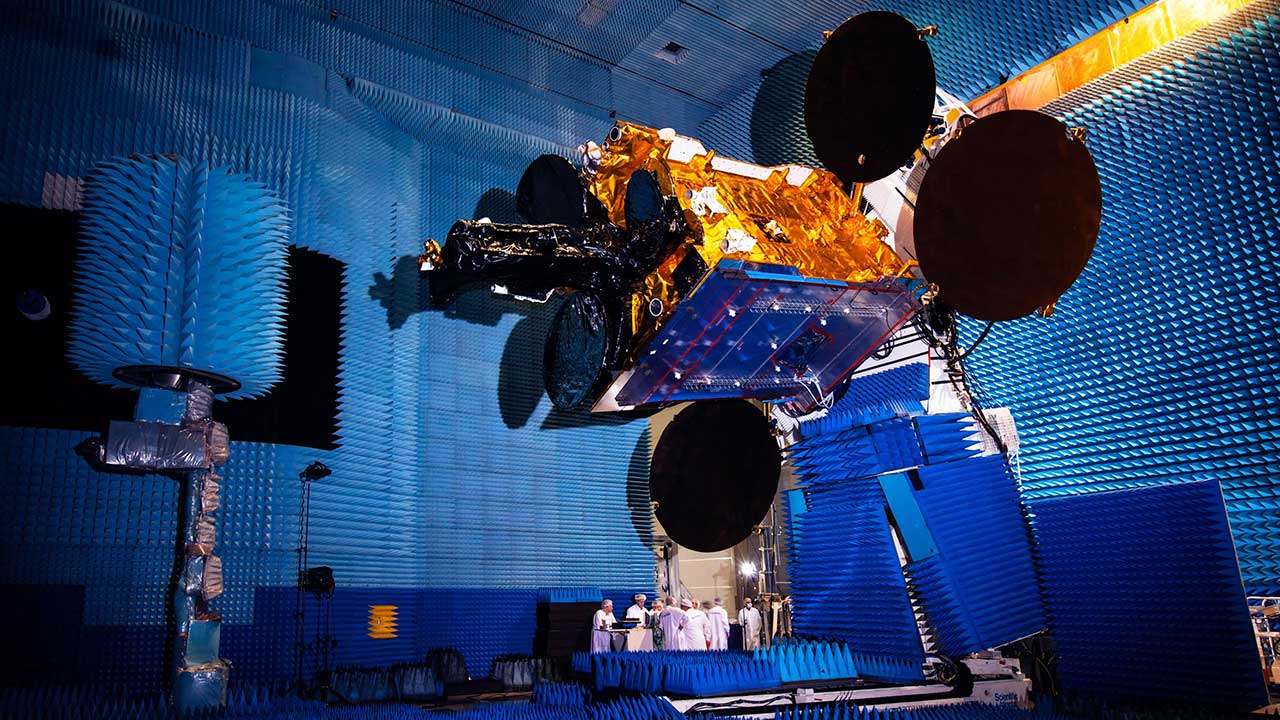 I am contemporary photo-journalist specialising in landscape, environment and science stories. I am represented by Verbatim Photographic Agency but am also an Associate Scholar at the University of Cambridge Conservation Research Institute.  A post in the David Attenborough Building,  here in Cambridge, as the Artist in Residence for 2016 has seen my subject matter come back full circle to my first academic degree in Zoology and Environment Science. My long career ark has also included time in the British Army, where an interest in cartography and landscape also fed into my Masters Degree in Contemporary Photography from London College of Communication.

Much of my visual work is produced collaboratively and shot on locations internationally. However,  it always follows a period of research into both the subject matter and also solid opportunities for audience engagement. Over the years this has meant I have worked across the spectrum of still and video assignments for the editorial and broadcast world but also exhibited work publicly or fed into specific NGO or advocacy projects.

Madagascar is an island as fascinating as its reputation suggests and has been a rich source of inspiration for my work. In 2013 I returned the country in my first collaboration with the Unknown Fields Team. The Unknown Fields Division is a nomadic design research studio, based in the Architect’s Association London,  that ventures out on expeditions to the ends of the earth to bear witness to alternative worlds, alien landscapes, industrial ecologies and precarious wilderness.   This short film was produced, with fully factual captioning, to express some of our research into gem extraction and how manual labour is an important economic unit underpinning much of the activity there. Rare Earthenware was the second major colloboration with the Unknown Fields and their team.   While journeys to extraordinary places are the cornerstone of luxury travel, this project follows more well-concealed journeys taking place across global supply chains. It retraces rare earth elements, which are widely used in high end electronics and green technologies, to their origins. The film documents their voyage from container ships and ports, wholesalers and factories, back to the banks of a barely-liquid radioactive lake in Inner Mongolia, where the refining process takes place. Unknown Fields Division, in collaboration with Kevin Callaghan, have used mud from this lake to craft a set of three ceramic vessels. Each is sized in relation to the amount of waste created in the production of three items of technology – a smartphone, a featherweight laptop and the cell of a smart car battery. The resulting film and 3 vases were commissioned and exhibitied will by the V and A Museum in 2015. Chasing Cuckoos is a multi-tiered collaboration started from within the University of Cambridge.  The project was joint funded and in conjunction with the British Trust for Ornitholigy (BTO), Society for Wildlife Artists (SWLA) and Economic and Social Research Council (ESRC) . The trip was completed, with Malcolm Green – an oral storyteller, to document the exact physical landscapes revealed by a unique study on satellite tagged Cuckoos completed by Dr Chris Hewson of the BTO.

With many migratory bird-populations in decline its important we increase our understanding of their wintering habitats.  It was both amazing and challenging to photograph a specific area of Africa on an assignment dictated purely by the exact location of an endangered animal.

The short film is an accompanying piece to the main photography project and shows the capture, tagging and release of a male cuckoo in 2015.

As a deliberate tangent to my regular work on Environmental Issues, ‘Talk with Your Hands’  is an experimental film that explores and separates language into multiple sensory, neuroscience and linguistic perspectives of sign, speech and gesture. Layered animation and interviews with scientists work alongside insightful interviews and poetry from deaf and blind contributors.

Sign language (a visual language) has the capacity to render meaning in a nonlinear or simultaneous manner. This is distinguished from spoken language, which is linear (one word at a time). We hope to exploit the “language” of film to represent these concepts in a similarly simultaneous way, for instance by showing a person using sign language juxtaposed with spoken and written text. Talk With Your Hands

Geosynchronous was a long-term partnership with SES to document some of the world’s most advanced commercial satellites from their design, construction and testing through to international transportation, space launch and operations. From their headquarters in Luxembourg they control a large fleet of satellites, monitoring both their position and operation but also the data and broadcast channels they relay.

Over 6,600 satellites have been launched into space since the Soviet Union launched Sputnik in 1957. 3,600 are currently in operation and launch frequencies are ever increasing to satisfy our global thirst for more communication, data and broadcast channels. In August I travelled East with the Unknown Fields Division, to Vietnam, China and beyond. We traced the supply chain of the world’s consumer products across the South China Sea down cargo routes and inland to their production.

Yiwu in China is not only home to the world’s largest wholesale commodity market but also many of the “Just in Time” factories that produce seasonal or trending products. Christmas consumables are produced in summer ready for wholesale, packaging and shipping to principally western markets. Ahead of the main body of documentary work from the field trip, released in (LINK ->>>) Rare Earthenware we've released this sattirical Xmas card. More of a jab at Western Consumption than Chinese production! More on Toby Smith at tobysmith.com