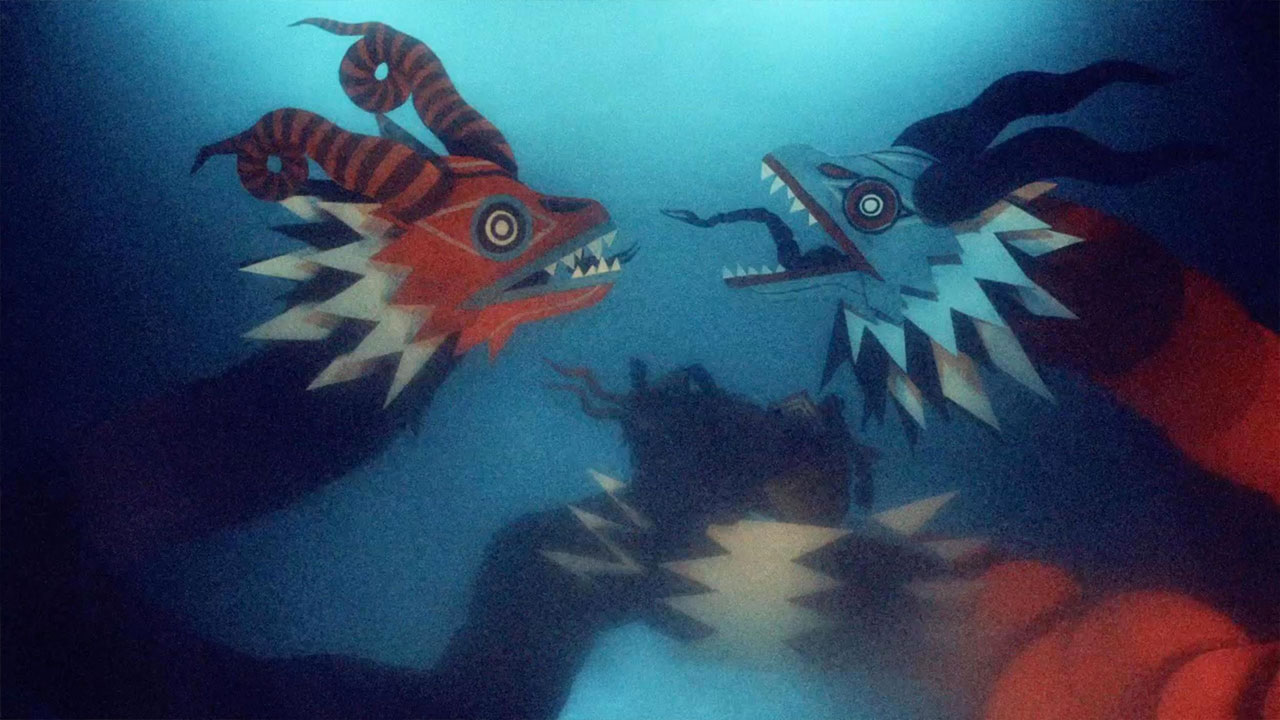 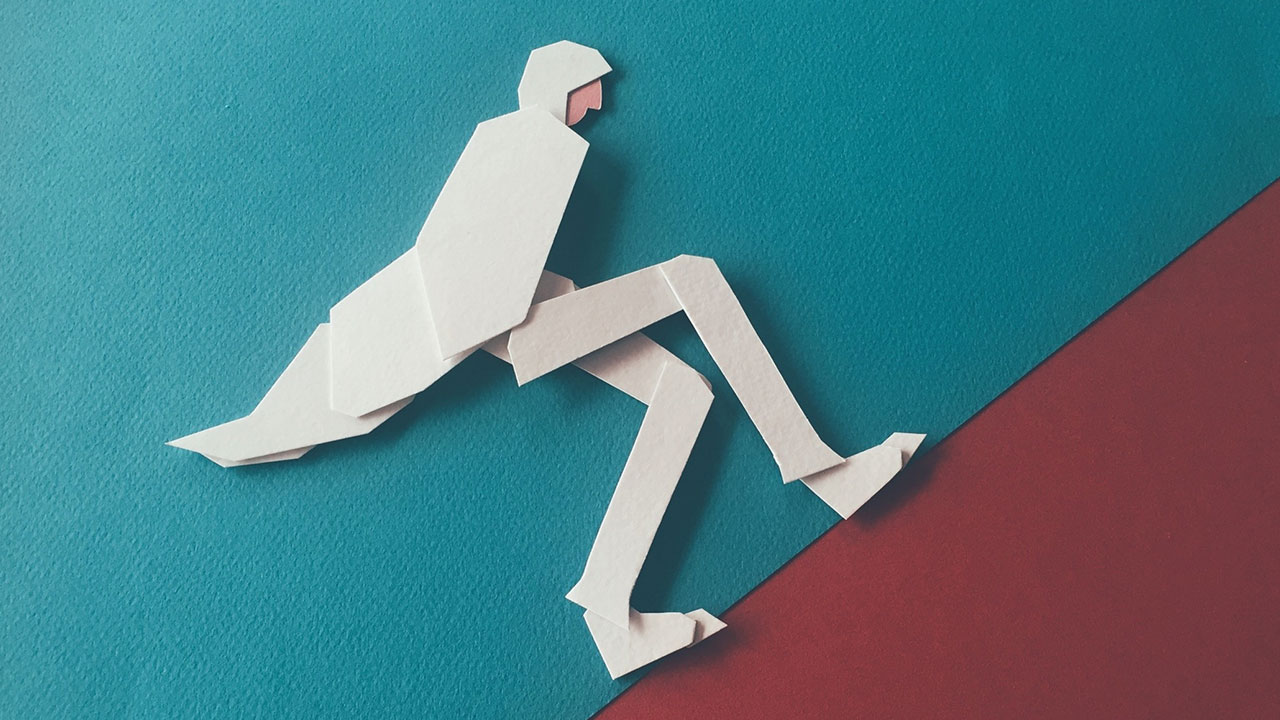 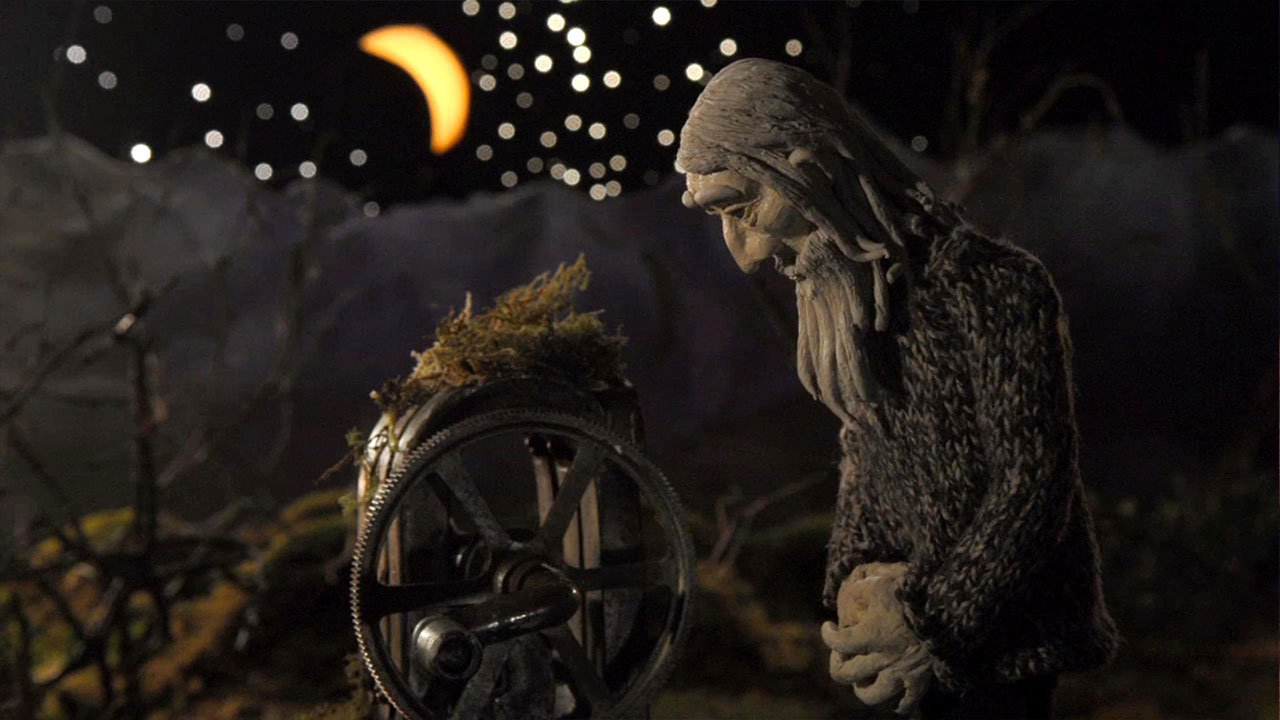 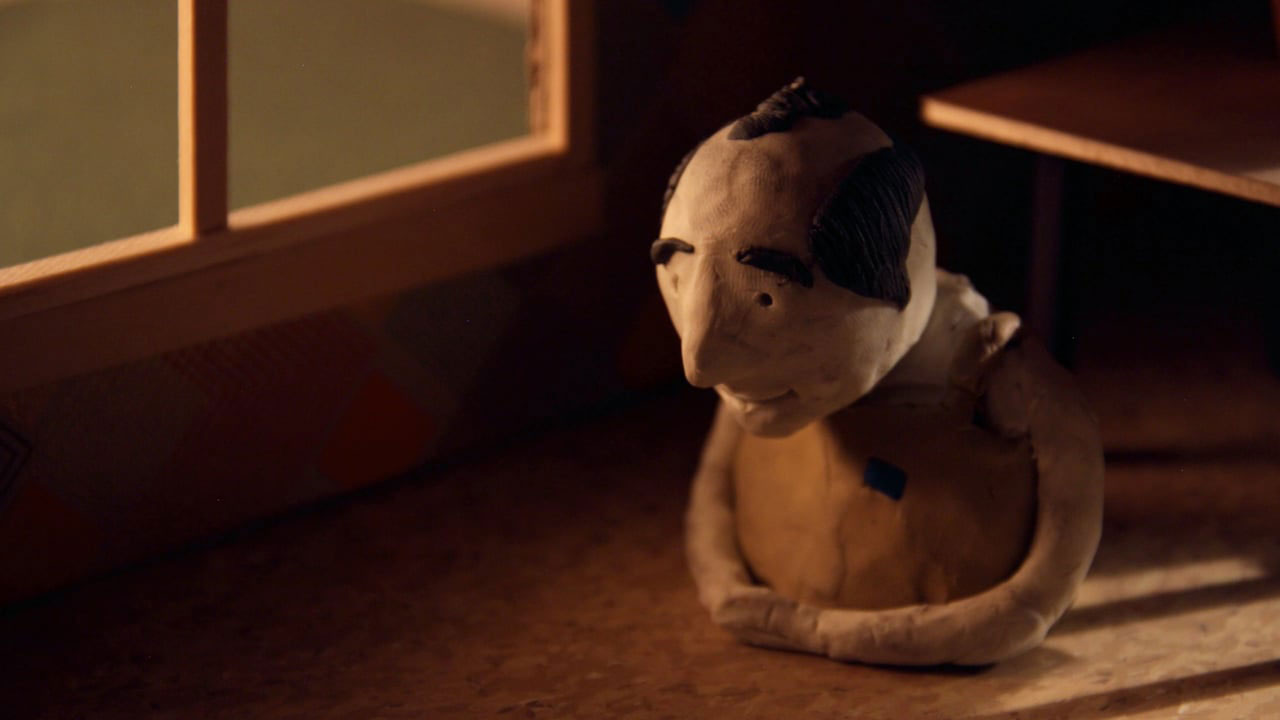 Sean Pecknold is a Seattle-based artist who creates mesmerizing music videos and animations. He is inspired by natural processes, old magazines, animals, the radio, family, science fiction movies, time traveling, walking and old cartoons. For some of his videos, he also goes on expeditions, scavenging around for old artefacts, or sticks to build a forest that sits between the real and the imaginary.

We feature four of his film in this Labocine Spotlight.

Music videos for the  Fleet Foxes

Channeling the music’s cyclical vocals, the video stars a Father Time-ish gnome who brings to life—and then to death—the natural world around him.  This film is a sort of time-turning-backwards retrogression via a magical crank. White Winter Hymnal is a stop-action music video f directed by Sean Pecknold for Seattle band Fleet Foxes, is a quietly beautiful meditation on nature and time. 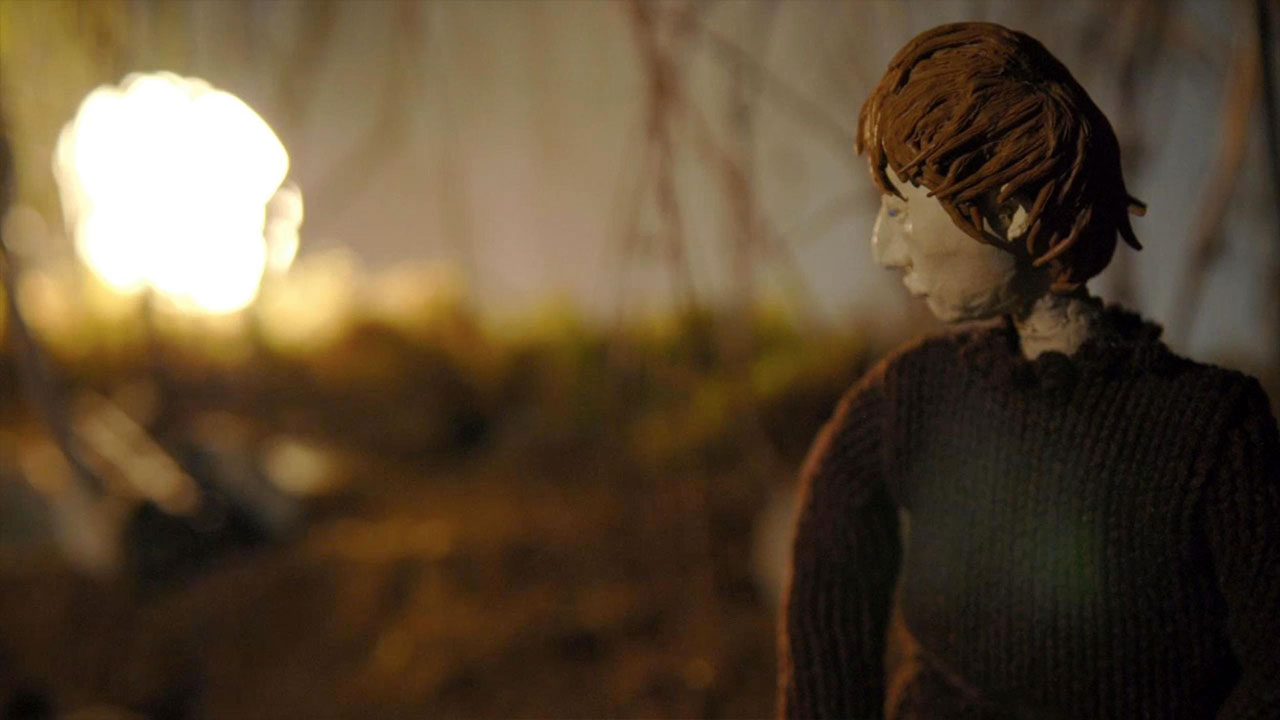 A stag-like creature journeys through a mythic land with its beasts and wilderness and dramatic camera obscura effect – it’s totally absorbing and a feat even Ovid himself would have been proud of. An 8 minute magnum opus of a music video titled The Shrine/An Argument. THe  stop-motion animation is synced to a typically rhythmic folk song plays out like an Actaeon-via-the-zodiac inspired epic. 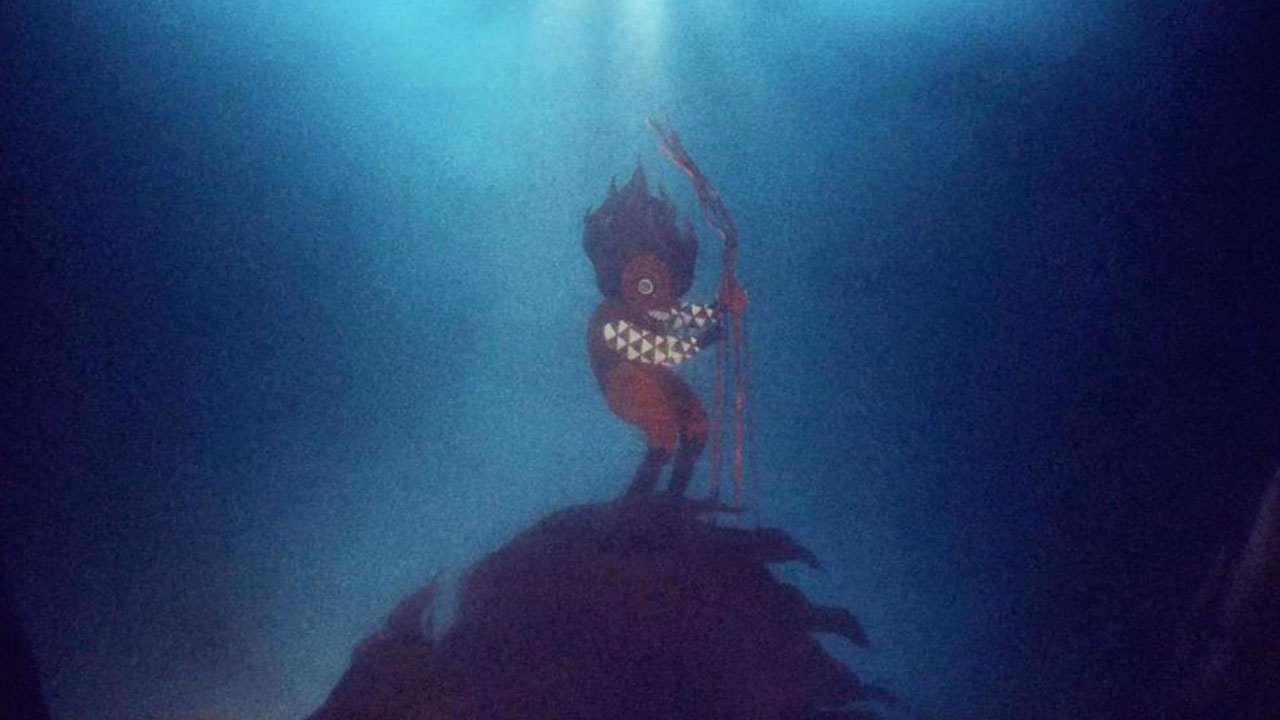 Parts of the Series The Unknown

A man get's laid of from his job, and decides to enter another world to try and get a fresh start in life. 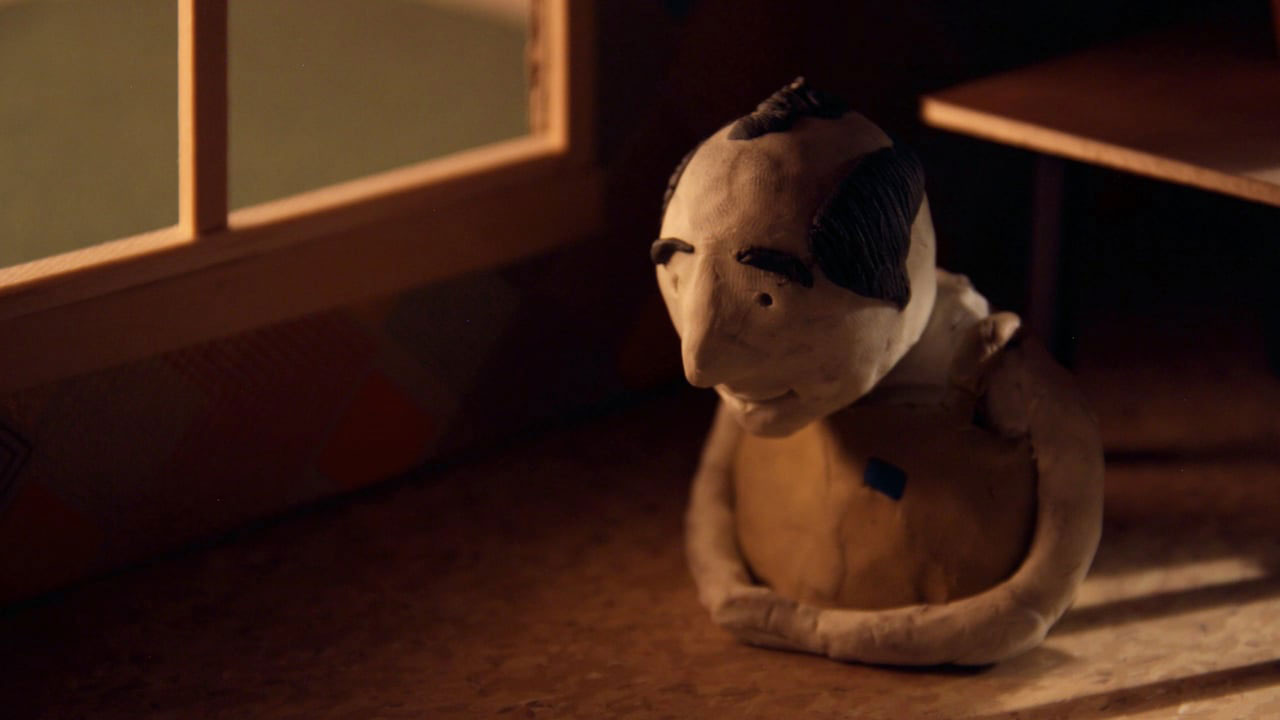 A simple black ball in the middle of the ocean. There is a large explosion and thus begins the journey of Ornetica Hesse to the tallest peak in all the lands. 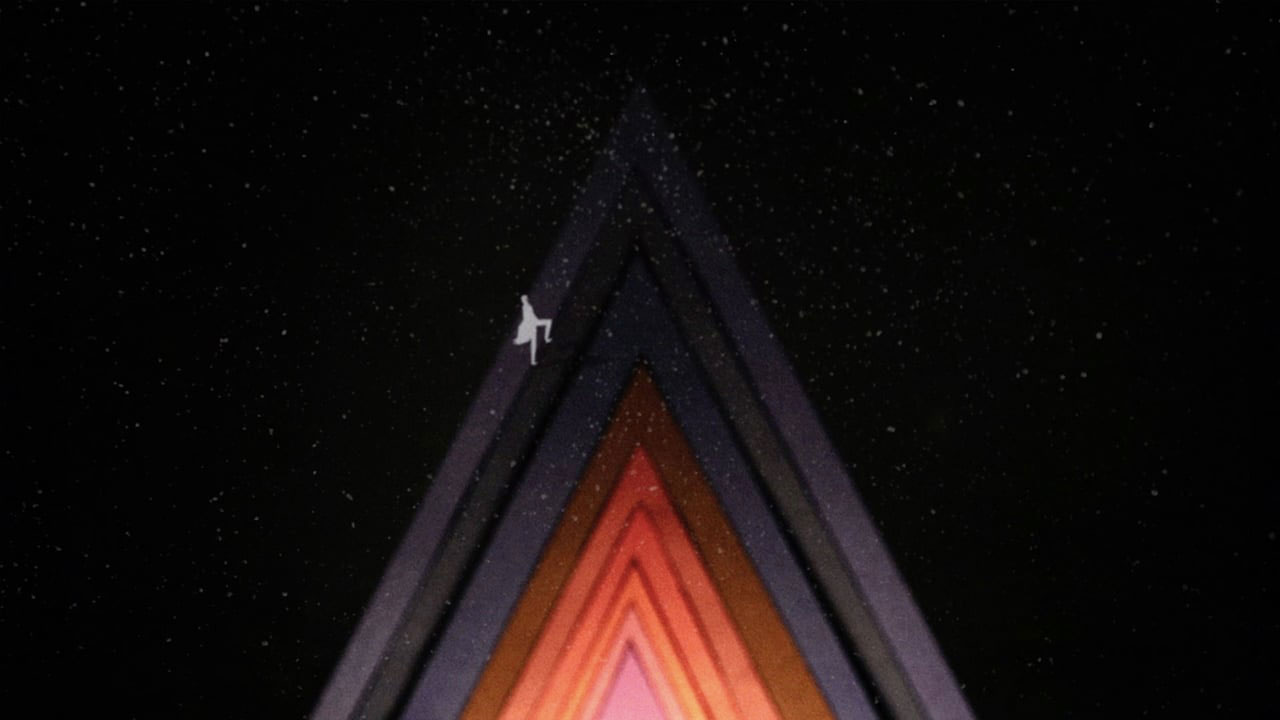