In Search of the Persian Leopard and Beyond: Rare Wildlife Films of Iran 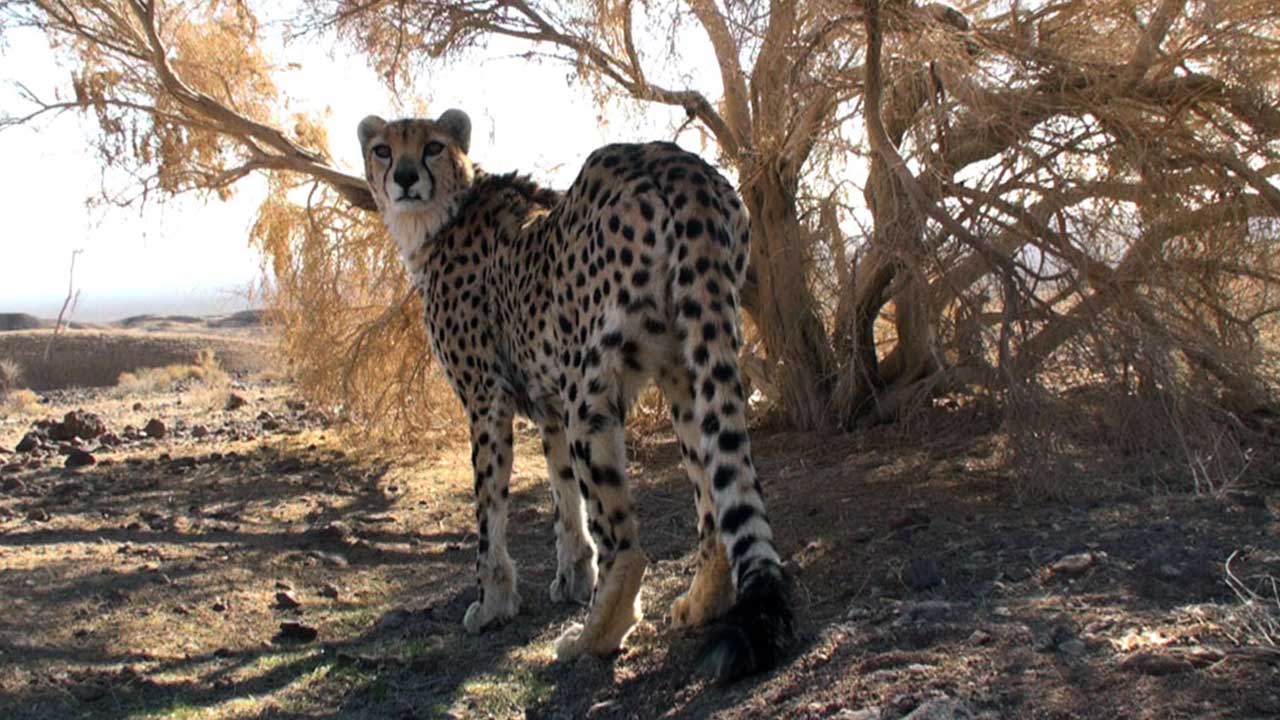 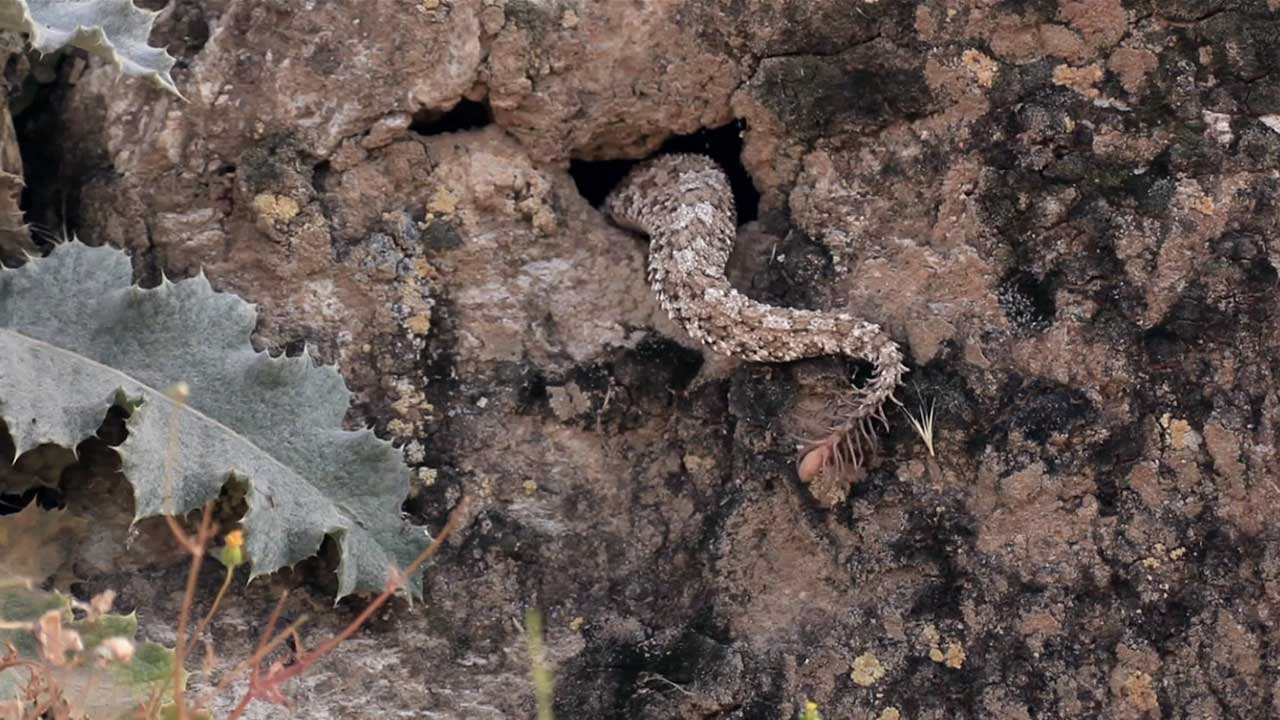 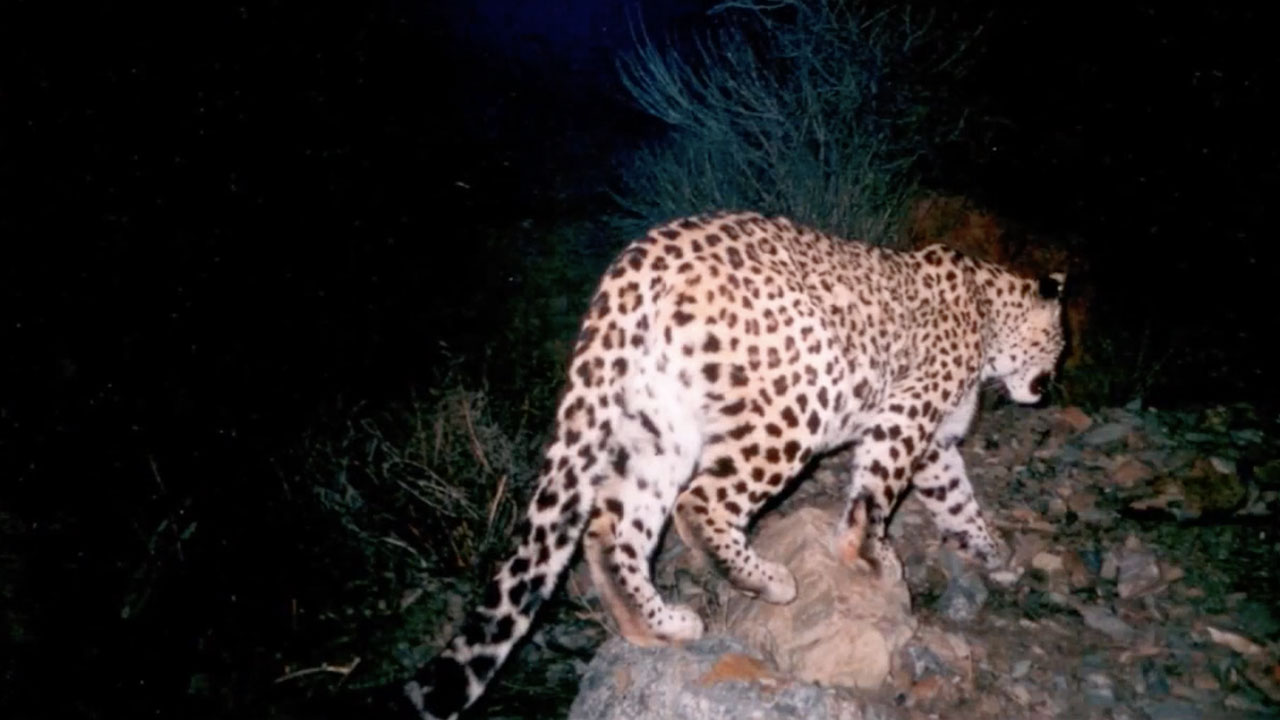 In Search of Persian Leopard

My name is Majid Doost. With my team at Wildlife Pictures Institute, we have spent the last few years giving our undivided attention to Iran’s wildlife. Our goal is to communicate through film as well as protect Iranian wildlife.  Our productions take place in the epicenters of Iranian wildlife. We raise a critical awareness for the need to protecting our endangered species.

How are your films connected and what you intend to show with them?

In films below, we have attempted to demonstrate and introduce the wildlife of Iran to both local and foreign people. People are keen on watching these films, as Iranian wildlife is spectacularly diverse and rarely recorded.

In Wildlife Pictures Institute we intend to produce movies suitable for broadcast internationally to fulfill this demand.

Our slogan in Wildlife Pictures Institute is "Enjoy and Preserve. " We do our best to enhance public awareness and attentiveness to wildlife, while helping preserve the astonishing wildlife of Iran by producing interesting and motivating films.

How were these films captured?

The conditions of making wildlife films in Iran very different from other regions, such as Africa. We also have problems with shortage of facilities and funds. Wildlife filmmaking is a type of filmmaking which requires greater investment than others types of films. Moreover, our crews need to possess the right expertise and skills.

In addition the equipment we need for our films is very expensive and sometimes not easily found. We have to rely on limited equipment available or produced by ourselves.

For example, we used a camera trap that our own experts made in our institute. With that we made acceptable films of a many rare species, such as the Iranian cheetah and Persian Leopard. There is not a similar camera like the one we made on the market.

They are very expensive and customized for only certain groups that possess them. Wildlife filmmaking from research to filming, editing and post production is a very costly activity. It usually also takes a long time to complete a film and this further adds to the costs.

Without the right budget it is not possible to embark on any project. However, considering all these hindrances caused by the lack of budget we have successfully made these films.

In Search of Persian Leopard Watch “In Search of Persian Leopard” on Labocine

Although Iran has a vast biodiversity, many large animal species are endangered. Filmmaking and imaging of wildlife shines a light on the beauty and crisis in this part of the world.

It took the crew five years to get the first images of a female leopard with its cubs. The filmmakers had to use custom camera gadgets and setups. The researchers of this movie were undergraduate students initiated into filmmaking as part of earning their doctorate degrees.

The hunting scene of the spider-tailed horned viper is exclusively seen in this film. Many television channels were eager to broadcast it.

This film explores the conditions of the Asian Cheetah in Kavir National Park, the biggest National Park in Iran. At present, less than one hundred Cheetahs exist in Iran. This animal is seriously in danger of extinction.

To paint a picture of this habitat, the filmmaking crew worked six years in a landscape nearly the size of Switzerland. The fact that only one male Cheetah was seen in the largest National Park of Iran reveals the great Iranian Cheetah’s dire situation.

Given all the limitations that we have had for many years and other problems including the lack of budget or facilities, the wildlife in Iran today requires urgent help. Some species including the Iranian Cheetah - the fastest cat-like animal in Asia and the world - live in Iran and are currently in danger of extinction.

According to some research, every week one Persian Leopard is killed by humans (or in car accidents). These loses far exceed the procreation rate of the Persian Leopard.

The Biodiversity of Iran

As it was previously mentioned Iran has a vast biodiversity and rich eco-system.  This differs from the wildlife you find in Africa and other regions.

The diversity of wildlife in Iran spreads across the forest, mountains, deserts and seas on a vast scale. This has made filmmaking in Iran a lot harder than other places in Africa.

What is your relationship with the filmmaker Fathollah Amiri and the team?

In line with our objective to present our work to an international audience, I as head editor, art director, and one of the founders and managers of our institute intend to continually exhibit our works in different festivals in different countries in the world. The most important priority is to have our films viewed by as many people as possible.

I am Majid Mohammaddoust, I was born in 1987, Tehran, the capital of Iran.

Then I started editing of “In search for the Persian Leopard”. It was my first experience as an independent editor. But it won the best documentary film prize in International Fadjr Film Festival (The most Important Film Festival in Iran) and later won many other national and international awards and was screened in some countries.

As a young film editor, when I was just 23, I started the editing of my second admired film called “Alamto, a Reptile Wonderland”.

At the same time me and my friend, Fathollah Amiri, founded our institute, Wildlife Pictures Institute, and I started working there as the head editor and the art director. WPI produces wildlife documentaries based on Iran’s wildlife.

I’ve traveled to some countries as the art director and head editor of Wildlife Pictures Institute to attend festivals. Especially last year I participated to Wildlife Conservation Film Festival and Conference in New York presenting a paper on wildlife film making in Iran at New York University.

This October also I’ve been invited again to introduce our new film, “In the Kingdom of the Spider-tailed” in a conference at UN Head Quarter.