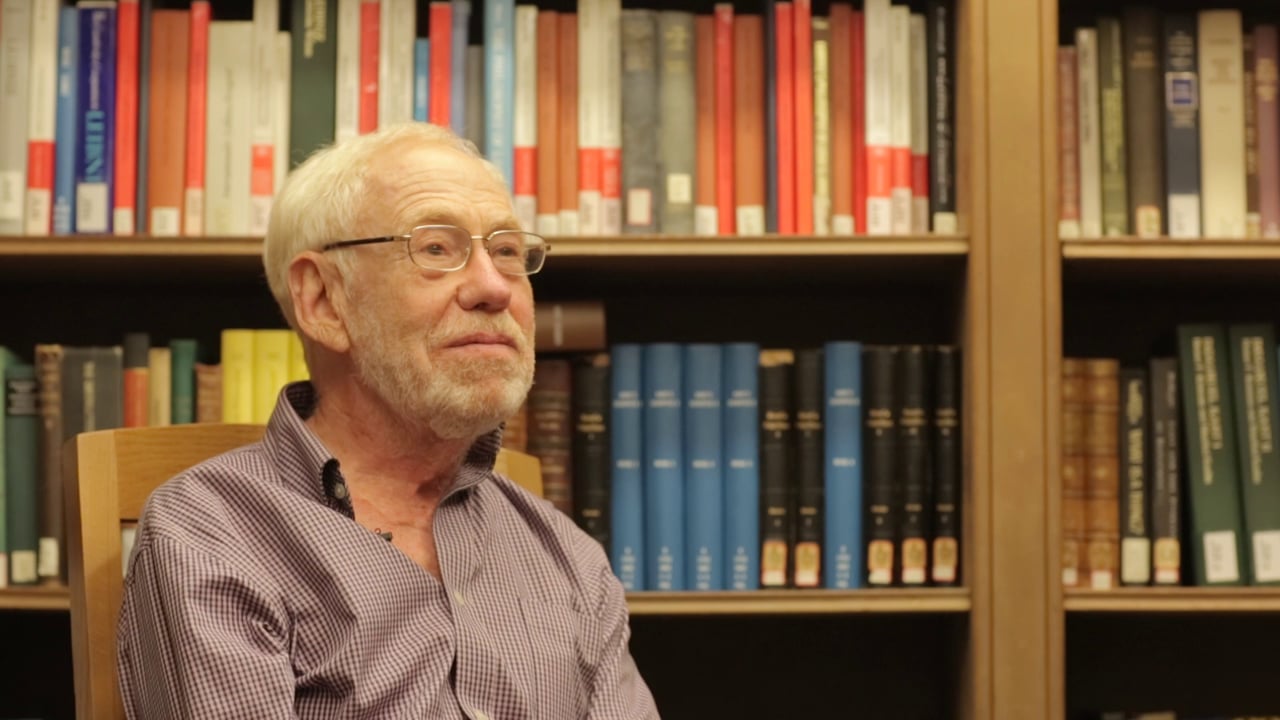 An Existential Ride with Hubert Dreyfus 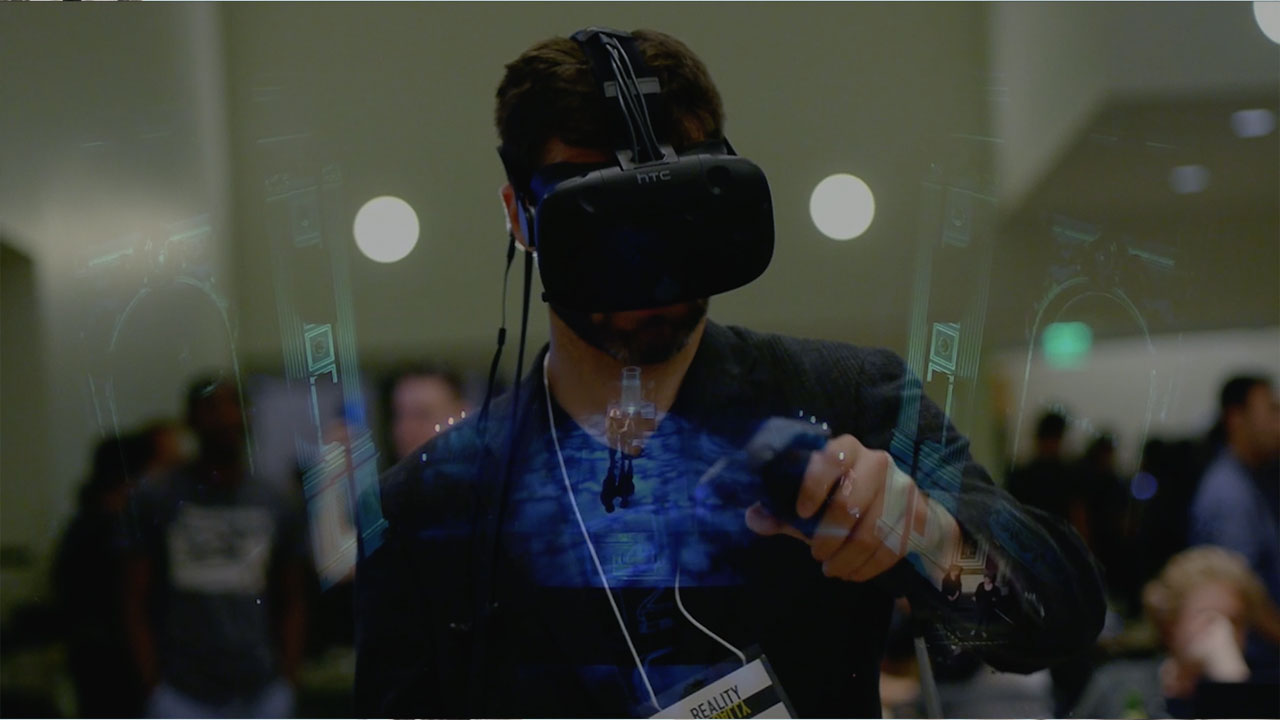 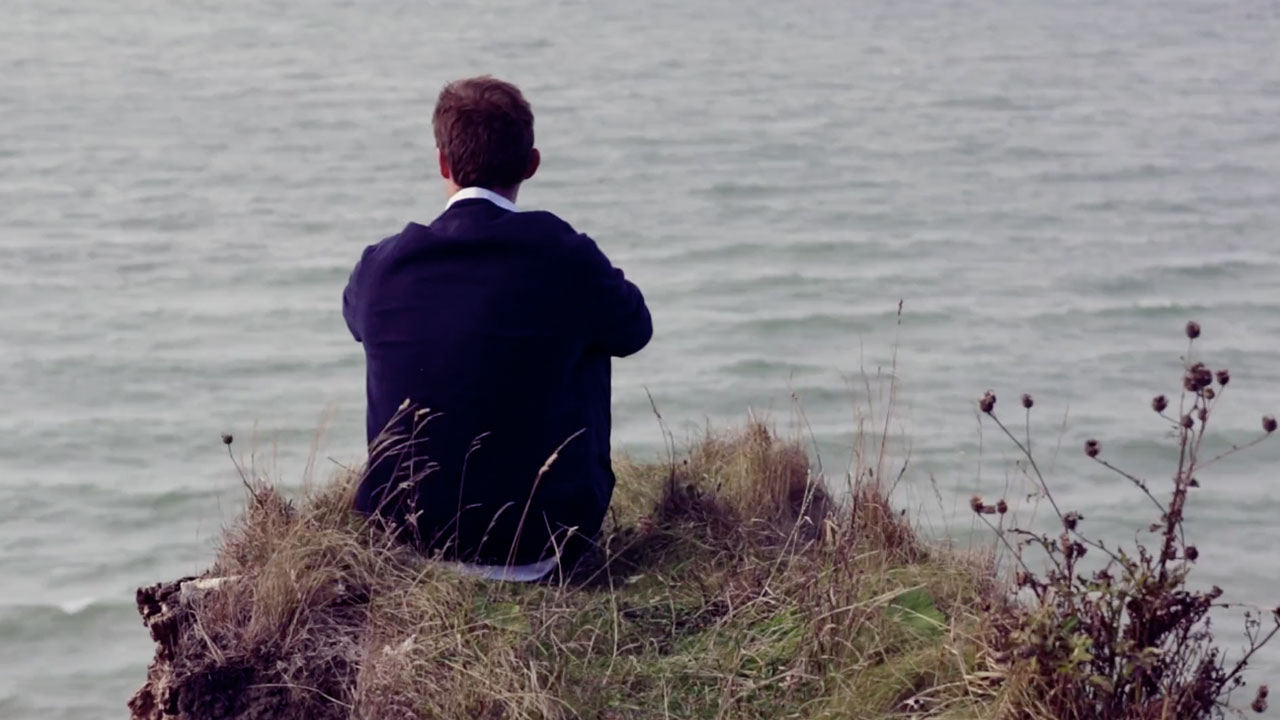 Collaboration: On the Edge of a New Paradigm?

The Collaboratorium is an independent, not-for-profit research institute and open media studio; Copenhagen-based and globally engaged. It’s a knowledge space that since 2012 has allowed people coming from different backgrounds (e.g. research, art, media, business) and with different knowledge competences (e.g. philosophy, cognitive science, law, web-design, documentary film-making, engineering, economics) to engage in inter- and transdisciplinary collaboration. The aim of these collaborations is to catalyze critical reflection, deep exploration and emergent, engaging forms of knowledge - combining both formal approaches to research with grassroots perspectives and narratives, in order to creatively navigate and impact complex social, cultural, and environmental phenomena. This may take a variety of forms - ranging from the artistic (documentary films, theater films), to the educational (Open Media Lab at Roskilde University), to the technological (apps, web platforms) and beyond. Ultimately, the Collaboratorium seeks to serve as a social laboratory for exploring emerging cultures of open collaboration; generating new ways of engaging knowledge through form, function, process, and experiments in transdisciplinary research.  More at : collaboratorium.net

Collaboratorium Creative Director, Alfred Birkegaard, during filming for the documentary “Collaboration: On the Edge of a New Paradigm” Members of the Collaboratorium team on location in New Delhi, India filming for the forthcoming documentary film, One Billion Stories - which explores the growth of the internet in India and its impacts on learning, knowledge and research. The film builds upon themes of learning and knowledge explored in Collaboration: On the Edge of a New Paradigm.​

The following projects highlight some of the distinct and diverse approaches the Collaboratorium team uses in combining film, research and media to explore complex ideas and knowledge in creative, compelling ways.

Collaboration: On the Edge of a New Paradigm

New cultures of learning - combined with the power of the internet and modern information networks - are pushing the boundaries of research and knowledge creation. Traveling from Danish bio-hacker spaces to Google's headquarters, the film explores how the Internet is changing the ways in which we create and engage with science and knowledge in the 21st century. 'Collaboration - On the Edge of a New Paradigm?' explains and explores the philosophical and scientific development of knowledge creation - moving from isolated paradigms and disciplines and lone geniuses; to the ways in which modern, interdisciplinary collaboration is critical in solving grand challenges of modern society. The documentary asks the essential question: are we on the threshold of a revolutionary paradigm shift?

The film seeks to explore these ideas and answer this and other critical questions through conversations and interactions with some of the leading minds in science, philosophy and technology - including Vint Cerf, Hubert Dreyfus and many others.

The film is an experiment in collaboration and was created as part of Alfred Birkegaard’s PhD in Philosophy.

In addition to the feature-length documentary, a series of shorter video "episodes" were created - featuring extended interviews and insights from the Collaboration film and research journey. An episode featuring Hubert Dreyfus is currently featured here on Labocine.

For more information on the project, as well as more episodes and extended interviews from the film, visit: http://www.collaborativesociety.org/

In the Fall of 2016, our team of researchers and filmmakers traveled to MIT and Harvard to explore the way film, media and technology are shaping the future of learning and knowledge production. Audio-visual media have the ability to create powerful and real life relations to different dimensions of the world, leaving behind the exclusive and formal knowledge of written words and traditional text-based knowledge. Open Media Science allows researchers and students to work with different media formats and genres, including documentary and ethnographic films, hypermedia, web, and database projects -  thus extending the traditional research process into new realms of image, sound, multimedia exhibitions and installations, performances and other non-traditional formats. Open Media Science is inherently transdisciplinary: it cuts across different audiences and frequently engages actors and co-creators outside of the academic setting.

This short film combines interviews with a variety of scholars, scientists and media practitioners exploring these intersections of film, media, technology, research and knowledge creation; with visuals and images taken from a variety of related film, media, science and technology projects. In addition to the film, we also produced an interactive intermedia article via the FOLD platform - combining text with an interactive collection of images and videos (more info here).

For further research regarding our work with Open Media Science, you can read the article we published in the Journal of Science Communication, found here.

For more information on other Collaboratorium work, visit our projects and research pages. A still from Natural Disorder, a documentary film and related theater play about Jacob Nossell (working with communication in the Collaboratorium), where  Kristian Martiny, Director of the Collaboratorium, also played a major role in the project.