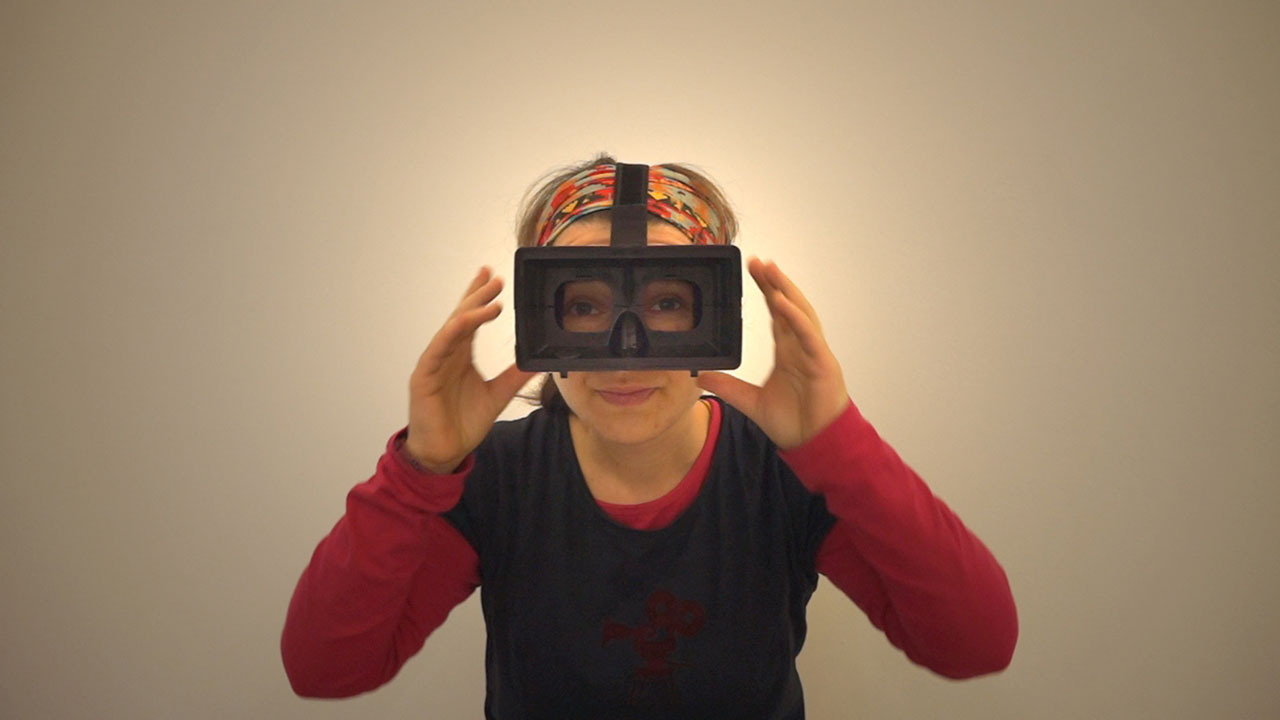 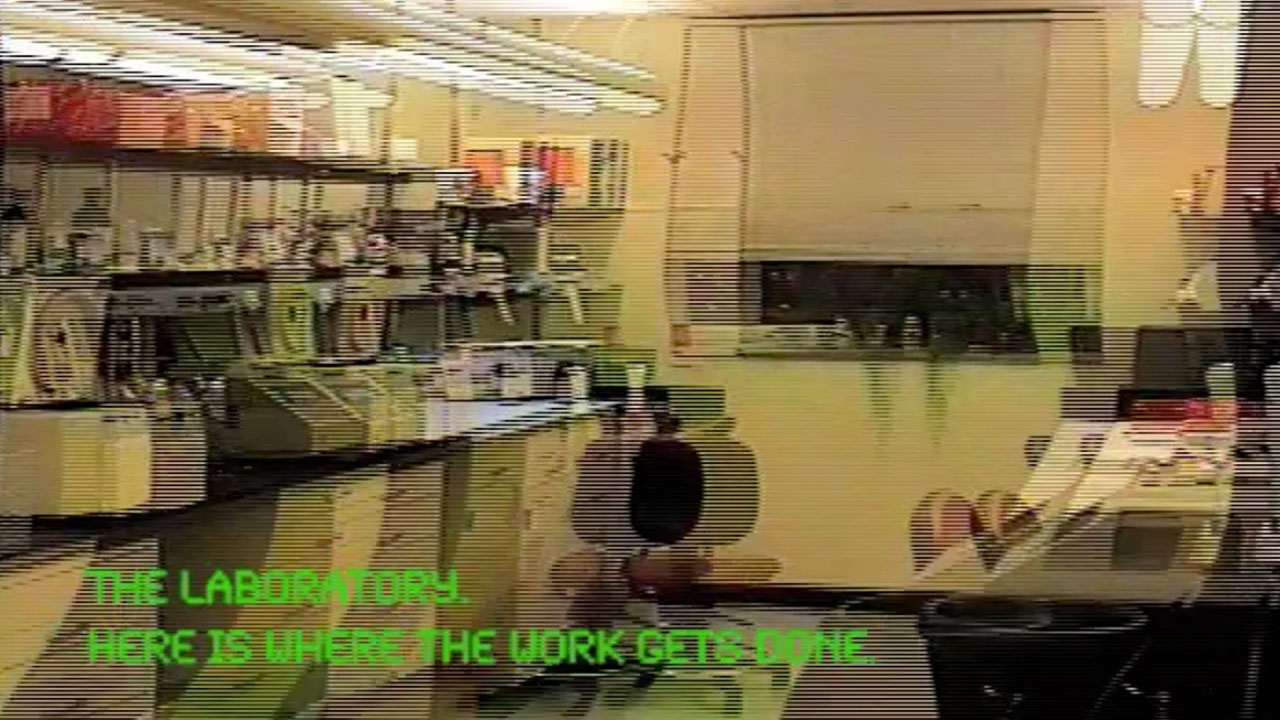 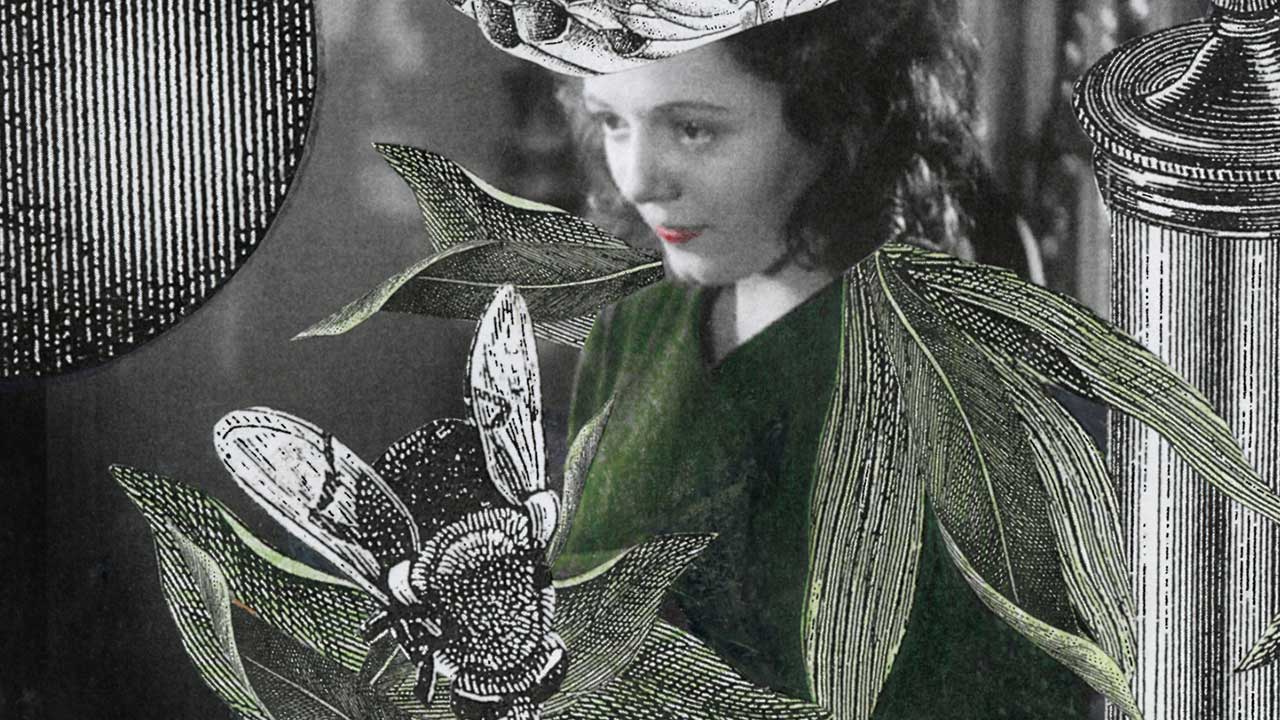 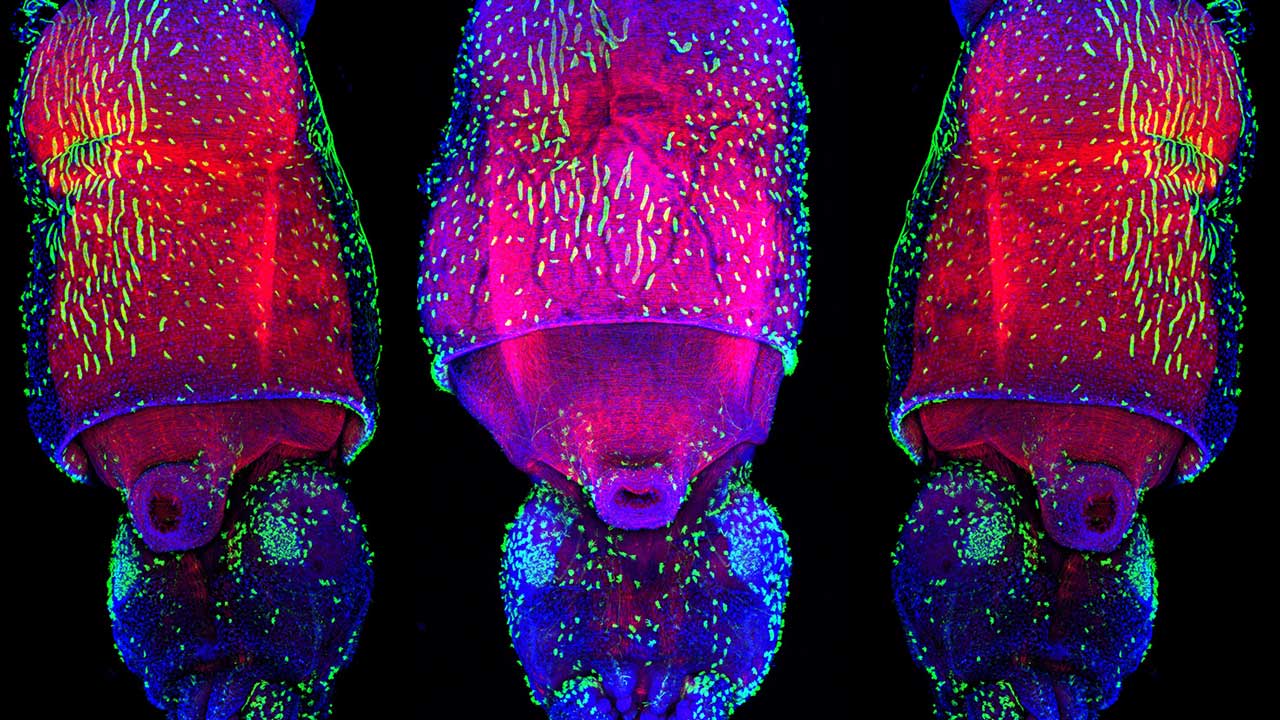 For those of us outside of the science world, the mention of a laboratory either conjures up images of a ginger yelling at his sister or a big, silent emptiness. Just kidding, its actually the expansive silence accompanying the soul-crushing frustration of yet another failed experiment. For both the initiated and the uninitiated, labs are boring places most of the time. Let’s face it, the scientific process is…well, boring—but it’s supposed to be. It’s the methodical monotony and repetition that moves progress forward.

So, for all of our science friends, here are five films that show labs that are decidedly not…boring. They might not capture the daily grind, but at the very least can enliven a dull day in the lives of our beloved Labocine researchers. 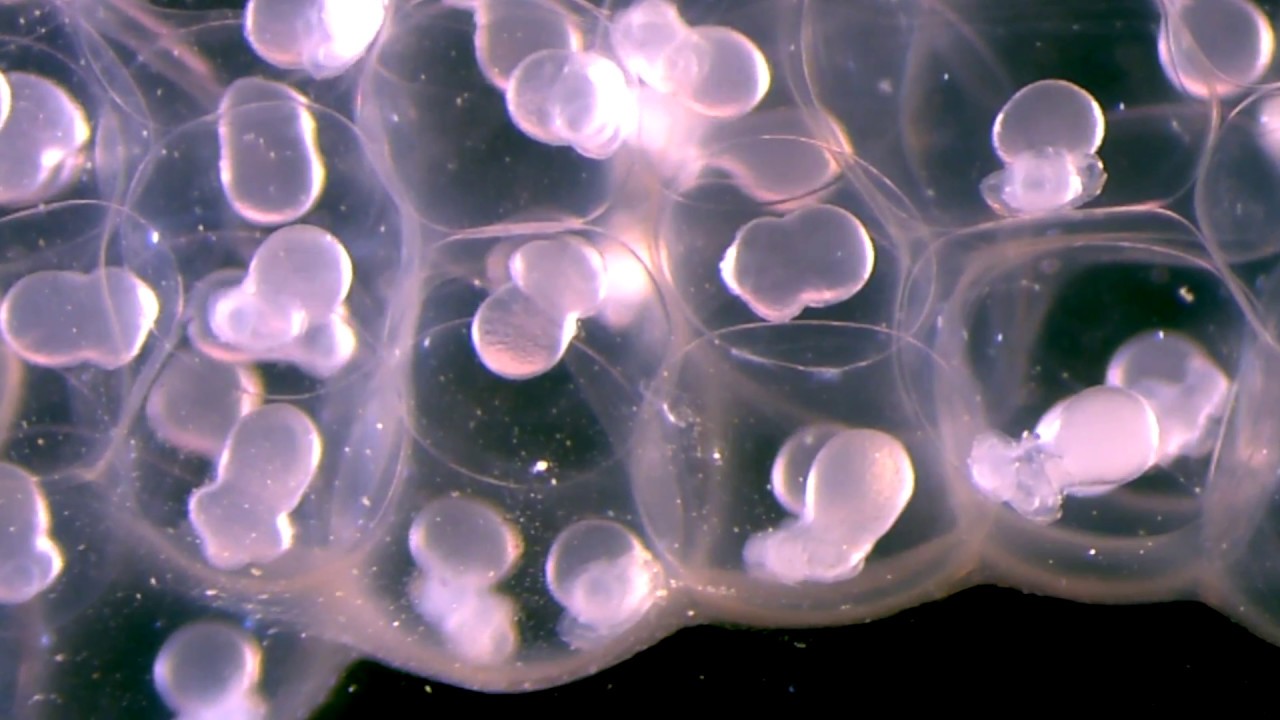 The experiments that normally grab our attention are huge in scale—often costing millions of dollars huge teams of researchers, and copious amounts of data. With a soaring sonic landscape, this short film captures an experiment smaller in scope—a lab’s full study of the growth of a squid from embryo to adult. Told in timelapsed form, the film captures the essence of an experiment gone well—an individual mind observing their surroundings to solve a mystery. But with music and lights. 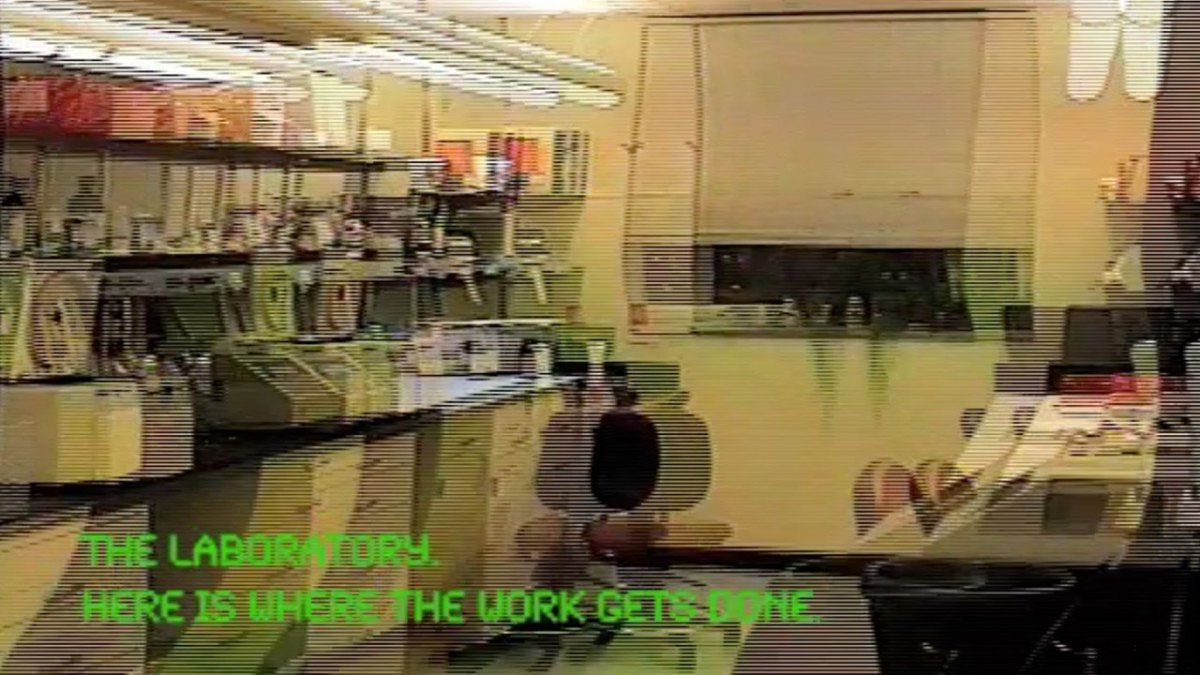 A neuroscience researcher struggling for research funding becomes a pawn in his own game, outsmarted by a supercomputer. Fellow researchers, let this film strike fear into your heart—yes, your computers thinks your existence is futile and every operating error is actually a coolly calculated social experiment to whittle your sense of self-worth down to nothing. 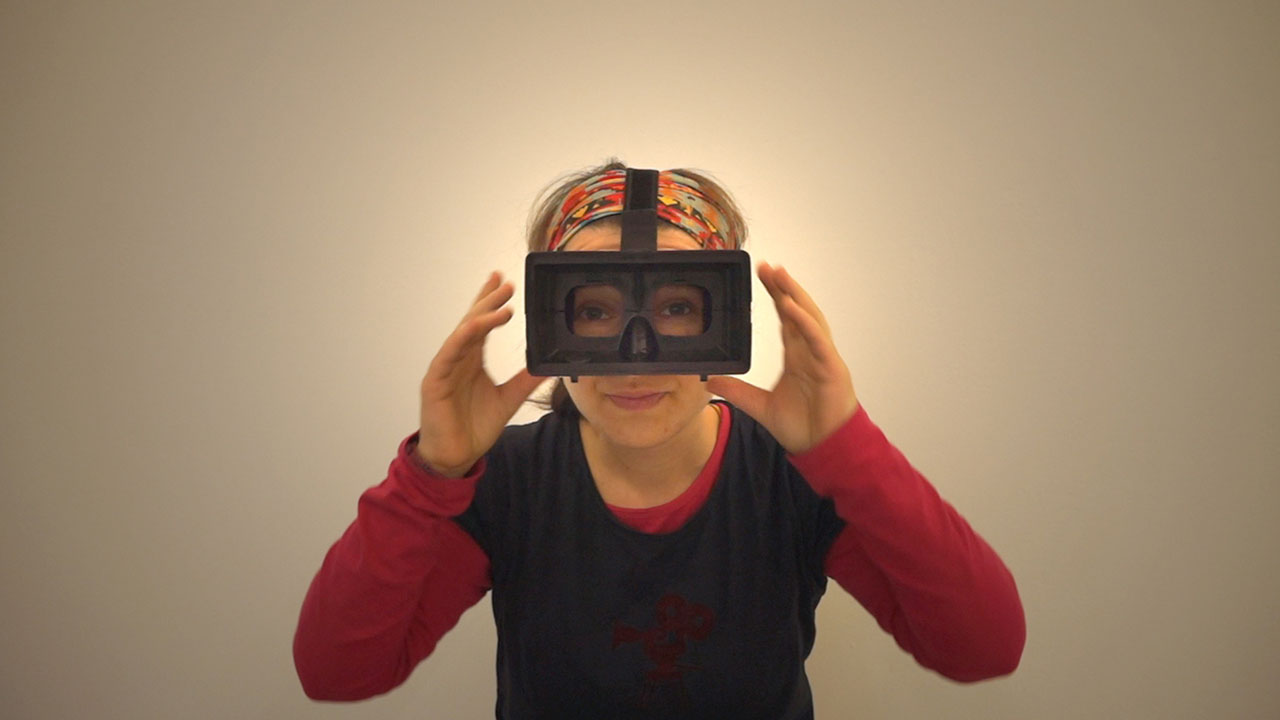 Alright, so this short film doesn’t quite fit the definition of exciting laboratories, but we are including it because it so perfectly captures the passing of time. The filmmaker’s unique “non-stop stop motion” technique serves as a physical representation of the monotony of our daily existence: she walks forward with brute force into the time pieces that we have allowed to define us and by which we measure our own success.

We are taken back to the time of alchemy labs with the help of over 6,000 hand curated collages using ink and pen etchings in this surrealist film that explores the experiments and psyches of women scientist’s inner worlds.